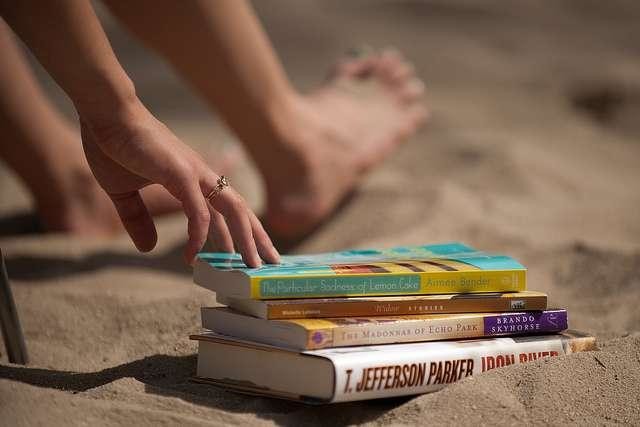 From Minnesota To South Africa, 6 Summer Books To Read

Sometimes the fastest way to experience a new place is through a book.

And what better time than the long days of summer to grab a new book that transports you to another part of the world, said Daniel Goldin of Boswell Book Co. in Milwaukee.

"While I read some dark and foreboding stories in the summer because I'm a little contrary, I do feel that there’s more interest in escapism," Goldin said. "Publishers are always looking for the romance of summer, the thriller of summer, the fantasy and adventure."

For his guide to great summer reads this year, Goldin set a summer road trip theme.

Here are six of his favorites:

'We're All in This Together' by Amy Jones 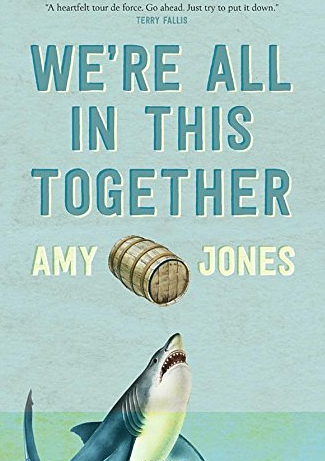 The story's recurring theme is people running away from home — but what finally brings everyone together again is the matriarch going over the falls outside of Thunder Bay in a barrel.

"(Thunder Bay) is very much like a Wisconsin town," he said. "Every character is dealing with some sort of craziness, and one of my favorite things about this story is it jumps around from person to person. It's so silly and funny, but still warm." 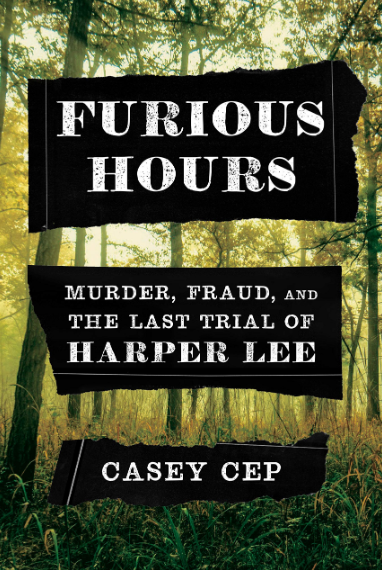 A true crime story based on Harper Lee's first and only work of nonfiction, "Furious Hours" is set in Alabama during the 1970s when the Rev. Willie Maxwell stood accused of killing five members of his family for insurance money, only to be acquitted, then shot by a relative at the funeral of the last victim.

"(Lee) spent years working on the book and you learn so much. But she never wrote the book," Goldin said. "All the people who love Harper Lee will love the book. Rev. Maxwell, the stuff that he does, that we think he did, was just shocking. It's sad, very sad. But it happened." 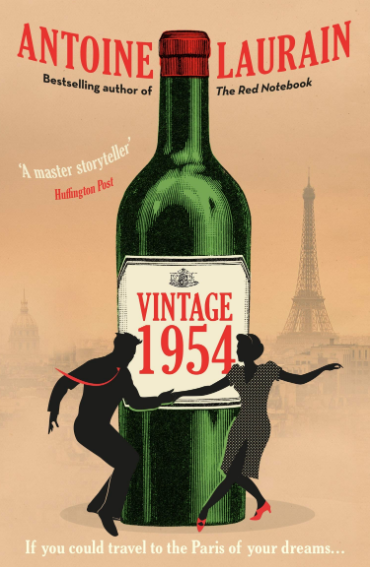 Four people meet in contemporary Paris — a bartender, a man from old money who has fallen on hard times, a shop owner and a Milwaukee man who works at Harley Davidson on his first trip abroad — and share a bottle of tainted Beaujolais nouveau that takes them back to 1950s Paris.

"It's perfect summer reading," he said. "It's very funny. We always like to say, you put an Eiffel Tower on a book and twice as many people want to read it. It's just very French ... and you gotta run with it."

'If You Want To Make God Laugh' by Bianca Marais 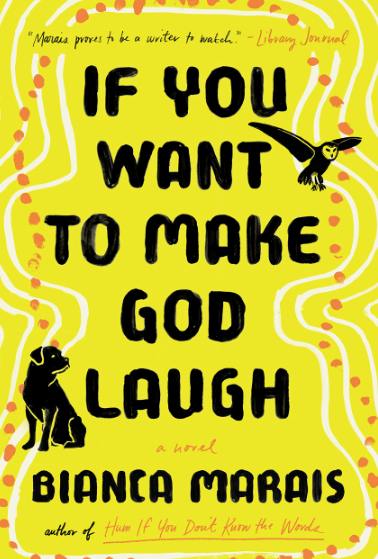 A family drama caught in the midst of history, "If You Want To Make God Laugh" is set during the election of Nelson Mandela and the rise of AIDS in South Africa. A child is left on the doorstep of two sisters, and the young woman they find to take care of the child is secretly the child’s mother.

"A little history, a lot of family drama and very passionate," Goldin said. "We really enjoy Bianca Marais' writing, and did I say drama? Can we add a capital D?"

'The Lager Queen Of Minnesota' by J. Ryan Stradal

Two sisters who don’t get along after their father leaves the entire inheritance to one daughter drive this story, Goldin said. One, who doesn’t have the grandest ambitions in life, is a baker who makes the "third best pies in Minnesota" for the senior center, the other, who will do anything to be successful, is a brewmaster.

"But it's all going to come together because it's not a tragedy, it's a very funny book," he said. "And let me just say, yes it's set in Minnesota, but it sure feels like Wisconsin."

'If She Wakes' by Michael Koryta 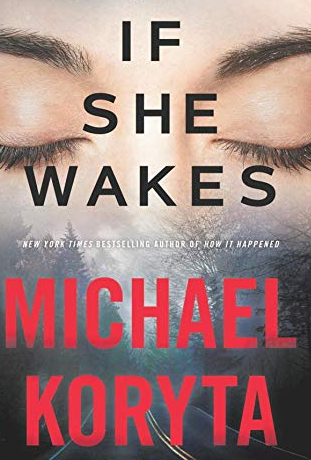 A summer thriller, "If She Wakes," is about a young woman who is driving an author around a college town when a car suddenly crashes into them — he dies, and she falls into a coma. But if she wakes, someone will kill her because she knows too much.

"I love this," Goldin said. "There's somebody trying to solve the case, but it's not a detective and it's not a police sergeant, it's an insurance investigator. She wants to know who's being paid off and what's going on and she's the only person who realizes that this was not an accident. Why? Because she used to be a race car driver." 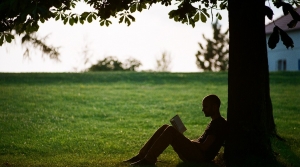 Take a road trip this summer without leaving home! A bookstore owner take us from Paris to Maine to South Africa and back with 10 new summer books, set in 10 different places.