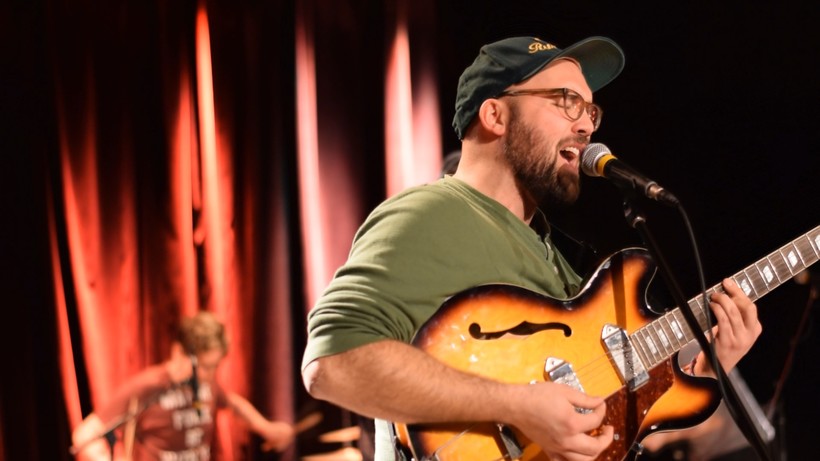 "Set List" attended the Isthmus Wisconsin Folk Fest at Madison's Majestic Theater in January and brought the cameras along.

Check out the video of Minneapolis band We Are The Willows playing a track from 2014's "Picture (Portrait)," a collection of songs inspired by over 300 love letters sent between singer/songwriter Peter Miller's grandparents during World War II.

Looking for more on We Are The Willows and their tribute to Miller's grandparents? Listen here to their 2014 "Morning Edition" interview: