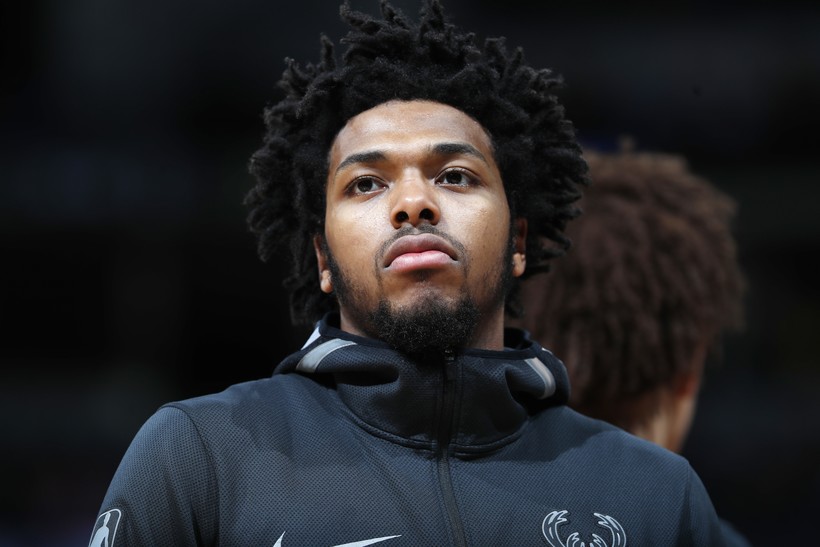 Common Council Scheduled To Vote On Whether To Extend Offer
By The Associated Press
Share:

The city of Milwaukee wants to offer Milwaukee Bucks guard Sterling Brown $400,000 to settle his lawsuit alleging that police used excessive force when they used a stun gun to arrest him over a parking violation.

The Milwaukee Journal Sentinel reported that the city's Common Council has scheduled a June 10 vote on whether to extend the offer. City attorneys are asking officials to authorize it.

Brown filed a federal lawsuit last year that also accuses police of targeting him because he's black. There's no indication that Brown would accept such an offer.

Brown illegally parked in a disabled spot outside a Walgreens on Jan. 26, 2018, and was talking with a group of officers while waiting for his citation when the situation escalated. Officers took him down and used a stun gun because he didn't immediately remove his hands from his pockets, as ordered.