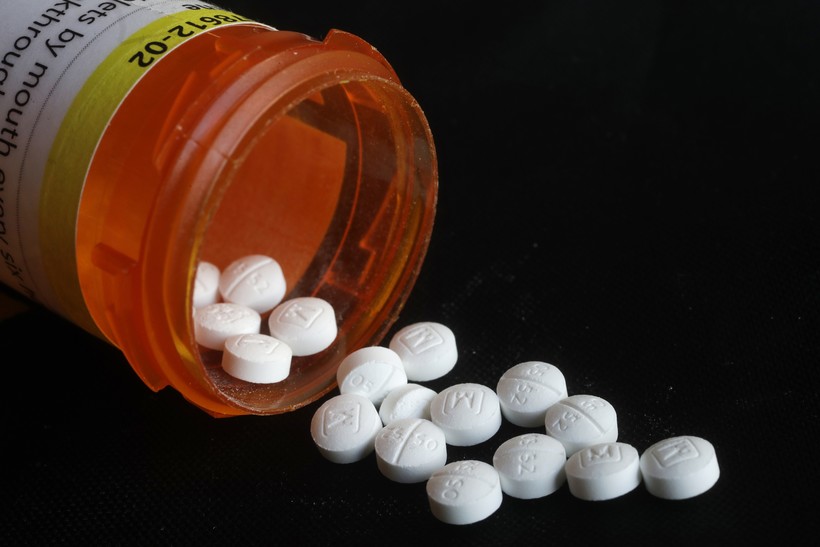 The Milwaukee Common Council is closer in taking legal action to recover the costs of battling the state’s opioid crisis.

On Tuesday, the council voted unanimously in favor of the city attorney hiring outside attorneys for the possible litigation to recover expenses the city has incurred from the crisis.

During the Common Council meeting, Alderman Micheal Murphy said the city attorney looked into multiple firms to represent the city and selected Napoli Shkolnik, a law firm based in New York.

Murphy is the co-chair of Milwaukee's City-County Heroin, Opioid and Cocaine Task Force. The task force recommended the resolution be brought to the Common Council in July. The resolution was to have the city attorney investigate litigation possibilities and potentially file lawsuits against drug companies and manufacturers who they believe are responsible for damages brought on by the epidemic.

The city attorney selected the firm to represent the city of Milwaukee in litigation in either state or federal court. The law firm agreed to represent Milwaukee for a contingent fee of 25 percent and cost reimbursement only if they have a successful trial or reach a settlement in the city's favor.

"Our goal is to recoup money that has been spent by the city to handle the effects of the opioid epidemic," said Shayna Sacks, a partner with Napoli Shkolnik. "Which we allege became and continues through drug makers, distributors, doctors, other parties that we hold responsible for the damage."

The firm has extensive experience representing municipalities, counties and cities in more than 200 cases seeking damages in regards to the opioid epidemic. Sacks said they have cases in various states and has a multi-district litigation in Ohio that has a trial scheduled for next week.

Sacks said there are certain manufacturers and distributors that have had a national impact. They will be looking into those manufacturers for the city of Milwaukee as well as specific companies that impacted the city.

"The types of things that we would be looking to retain is money as well as abatement," Sacks explained. "We look at what a city has had to spend in order to deal with the epidemic."

The firm will take into account how much money was spent on Narcan, which has proven to be a highly effective treatment for an opioid overdose, as well as first responder and medical examiner costs.

"Every single department in a city has been impacted in someway," Sacks said. "Because addiction and the opioid epidemic is something that affects everyone. It affects every race, every gender, every age."

Alderman Murphy said he was pleased the Common Council took action on the important issue and that the city is now represented by a counsel that help them move forward.

"If the settlement results in any financial win for the city, it would be used toward helping addicts and also prevention and education going forward," Murphy said.

The Wisconsin Department of Health Services released last year showed more than 350,000 people in Wisconsin suffer from drug addiction. Wisconsin and several other municipalities and counties across the state have already filed similar lawsuits.