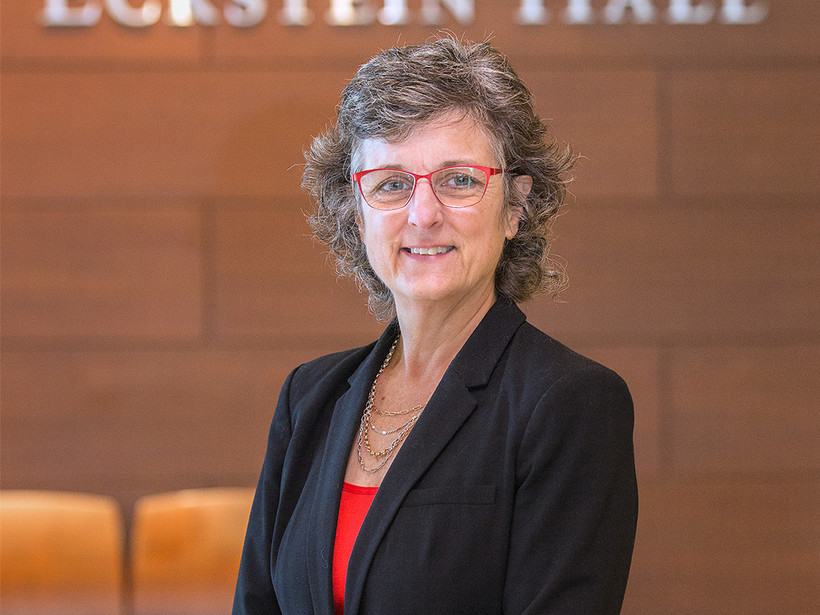 Milwaukee County Chief Justice Mary Triggiano is stepping away from the bench, but she isn’t going far.

The Marquette Law School's Andrew Center for Restorative Justice recently named Triggiano as its new director. Restorative justice is a different approach to offender accountability that seeks to examine the harm caused by crime and how the harm can be repaired. The center educates students on restorative justice practices at the local and national level.

Triggiano went on to serve as a judge in the Milwaukee area beginning in 2004, with nearly half her tenure being spent in Children’s Court. She was appointed chief justice of Milwaukee County in 2020.

After nearly 20 years on the bench, Triggiano told Wisconsin Public Radio's "The Morning Show" that her new position is a "once-in-a-lifetime opportunity" to support and grow restorative justice efforts.

Kate Archer Kent: How do you measure the effectiveness of restorative justice practices in reducing crime?

Mary Triggiano: There's been many studies that indicate that it does reduce recidivism. I think because the focus is on the victim, there's a potential for healing of the victim. I think that can be measured.

The potential for having offenders be accountable for their offense or the crime that they've committed by accepting responsibility — and then taking it to the next step, which is actually participating in how that harm that they've perpetrated on somebody is going to be repaired — is really a unique aspect of restorative justice. Having offenders say, "I did it, I see how it hurt you. I am sorry for that, and I will work for you to repair that harm," really is the piece I think that helps reduce recidivism and gives us good outcomes.

KAK: There is the critique of restorative justice that it's a model for liberal judges or that it's soft on crime. How do you respond to those critiques?

MT: I don't feel that restorative justice is any of those. In fact, it's another process and procedure that can run parallel to the justice system itself.

KAK: How has (restorative justice) worked with children and juveniles?

The storytelling piece, I think, is really important, because it gets people to think about not just, "You damaged my property," right? But this is the ripple effect of the crime that has been committed. You not only damaged my property, but I couldn't keep my business open. I had to lay off individuals who had children and families to feed.

That storytelling is really key to creating and building that community, but also having the offender (present so) that youth understand the far-reaching ramifications of their actions. I think I was surprised quite often about how youth really engaged in that process and saw the harm that they committed and really wanted to try to make amends and repair that.

KAK: Let's talk about the Darrell Brooks trial. He was sentenced to six consecutive life sentences plus more than 700 years for the Waukesha Christmas parade tragedy. Can restorative justice practices help heal communities (and) help heal families after tragedies like this?

MT: I think it's absolutely a possibility. But again, the focus is not on the offender. The focus really is on the victim. It's victim-centered. And I do believe that centering victims is a public safety and a public health strategy. If people are willing to participate in various restorative justice practices and guide that practice for themselves, I think healing can happen. It's not for everybody. It's a process that really has to be guided by a professional to address some of those relationships and facilitate problem-solving. 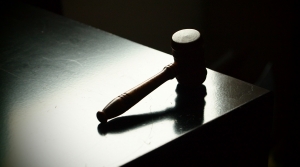 Milwaukee County Circuit Court Chief Judge Mary Triggiano was named as the director of Marquette University Law School’s Andrew Center for Restorative Justice last month. Judge Triggiano tells us her vision for the center and the role she says restorative justice has in Wisconsin.