As we stand with the citizens of Wisconsin against racism, listening and learning will inform our action knowing that diverse voices enrich our lives and our spirits and challenge our perspectives. Read more
WPR
The Morning Show 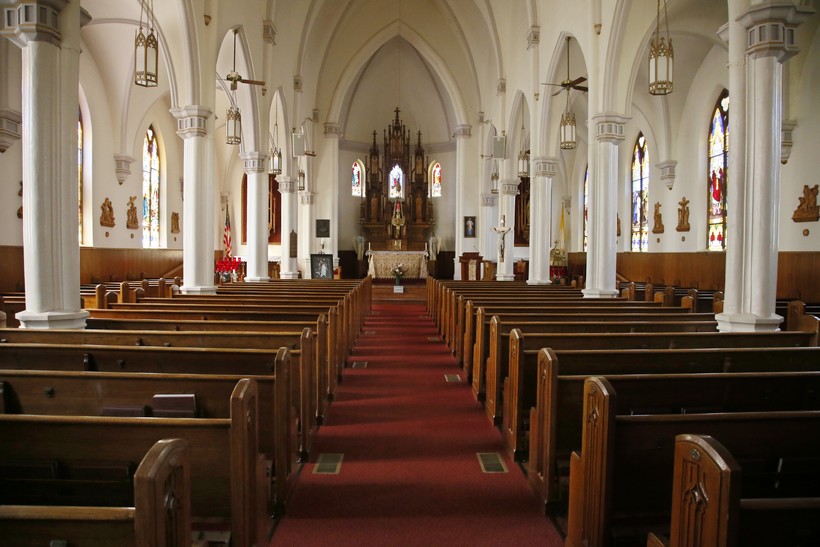 Survivors Of Childhood Clergy Sex Abuse Say Likelihood Of Investigation Higher Than Ever Before
By Mary Kate McCoy
Share:

Milwaukee County District Attorney John Chisholm is calling for a statewide investigation into the Catholic Church’s response to allegations of child sexual abuse over the past 50 years.

The call comes at a time when dioceses across the country are under heightened pressure to release names of priests with credible accusations of abuse against them.

Just last week the Diocese of Green Bay released the names of 46 priests who are known to have committed sexual offenses against minors dating back to 1906. Green Bay Police Chief Andrew Smith urged victims of abuse to go directly to law enforcement officials — not the church — Friday.

Chisholm told the Milwaukee Journal Sentinel he hopes to team up with Attorney General Josh Kaul and district attorneys across the state to review decades of clergy abuse allegations.

Peter Isley, a clergy abuse survivor and founding member of Survivors Network of those Abused by Priests, said the likelihood of an investigation is higher than it ever has been.

"We're really hopeful, victims and survivors and our families in Wisconsin," he said.

An investigation would likely take a similar path to that of a report released from Pennsylvania last year that detailed decades of abuse, misconduct and coverups and implicated more than 300 priests in the state.

That probe launched a federal investigation and a flurry of states opening or calling for investigations into the Catholic Church. In Wisconsin, the Milwaukee Archdiocese first released a list of alleged offenders in 2004, Madison and La Crosse are considering running reviews as well, according to the Milwaukee Journal Sentinel.

"The result of that (Pennsylvania) investigation and their conclusions were damning and scathing and very detailed," Isley said. "But most importantly, they concluded these crimes were covered up … it resulted in many children being hurt and that reforms and steps have not been successfully made."

Terry McKiernan, founder and president of Bishop Accountability, said the names in Green Bay likely wouldn’t have been released without the report out of Pennsylvania.

"This is a small step, but it's a significant step in the right direction," McKiernan said. "When you combine that fact with the investigations that are now going forward I think we are finally going to learn more about the situation."

McKiernan is hopeful the precedent set by Pennsylvania will result in actual legislative change in states that are investigating the church.

Yet that path isn't clear. Many of these investigations in the past have urged lawmakers to eliminate the statute of limitations, which blocks those who were abused from seeking justice after a set period of time has passed, but such changes have run into fierce political opposition and lobbying efforts from the church and other groups.

"Will we be able to make the changes that are necessary? Will the bishops feel that they need to, or will we lapse again into a period that we've seen again and again and again in this crisis where there's attention devoted to it, some changes seem to be made, and then there's backsliding once again," McKiernan said. 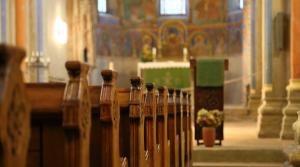 Milwaukee County's District Attorney has called for a statewide investigation into the Catholic Church's response to allegations of child sexual abuse over the past 50 years. Our guests explain the state of these claims in Wisconsin and across the country.