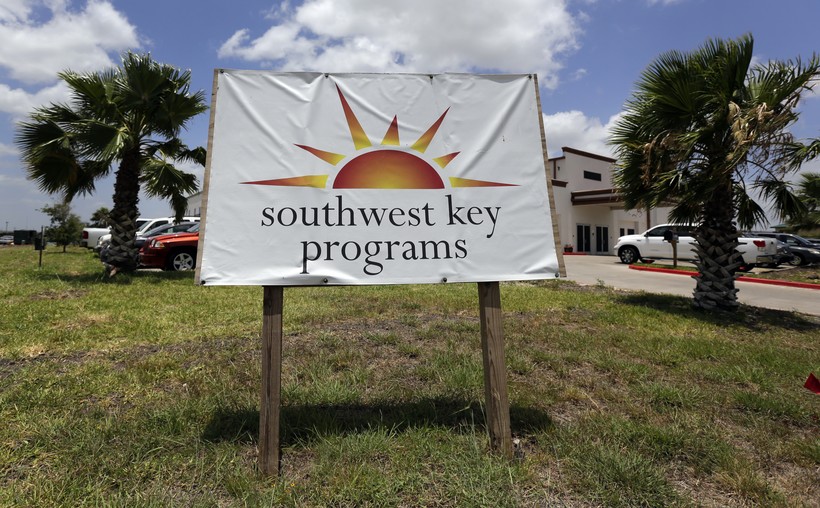 Milwaukee County is ending its 25-year relationship with a national nonprofit organization because of the group's operations at the southern border of the United States.

Southwest Key currently operates the county's "JEDI" program, which is a substance abuse day treatment program for teens who are typically 15 to 17 years old. That contract runs through the end of 2019.

The organization also operated a GPS monitoring program for trouble youth. That contract is currently in the process of being renewed. Southwest Key submitted a request for proposal and was informed they will not be reconsidered.

Milwaukee County Executive Chris Abele said although Southwest Key has done good work locally, the practices they profit from at the southern border are "cruel, unnecessary and unlawful."

"The cruel and inhumane treatment of children in some of the Southwest Key facilities does not align with who we are or what we believe in, and I am proud to take a stand for decency, justice and the values we all share as Americans," Abele said in a written statement.

Southwest Key's shelters for unaccompanied minor are part of a federal shelter system that was created in 1997 as a result of the Flores Settlement Agreement. That agreement set limits on the amount of time and conditions under which children can be incarcerated in immigration detention.

Southwest Key operates 26 shelters for unaccompanied minors, with the majority along the U.S. border in Texas and Arizona. Those shelters are funded by the Federal Department of Health and Human Services.

Neil Nowlin, a spokesman for Southwest Key, said his organization doesn’t make the decisions when it comes to immigration policy. He said the shelter care Southwest Key is doing is not new.

"What is new is the current dialogue on immigration and the distorted view some have of the services we provide," Nowlin said. "Refusing to care for an unaccompanied minor would likely have meant more time languishing in Border Patrol facilities. That was unacceptable to us as it would inflict more trauma on a child. It's disappointing that (Milwaukee County) would end our long-standing and successful partnership, but we are hopeful we can resume conversations about our work and services in the near future."

Milwaukee County officals said they will not reconsider a contract with Southwest Key.

Meyers said she hopes the county's decision will prompt others to terminate their contracts with Southwest Key.

"It is our desire to role model and to demonstrate our values," Meyers aid. "If we are going to be serious about our commitment to ending racism and to equality then we really can’t do that without showing others that we mean it. We’re hoping to show others that you can do this and your money should show your values."