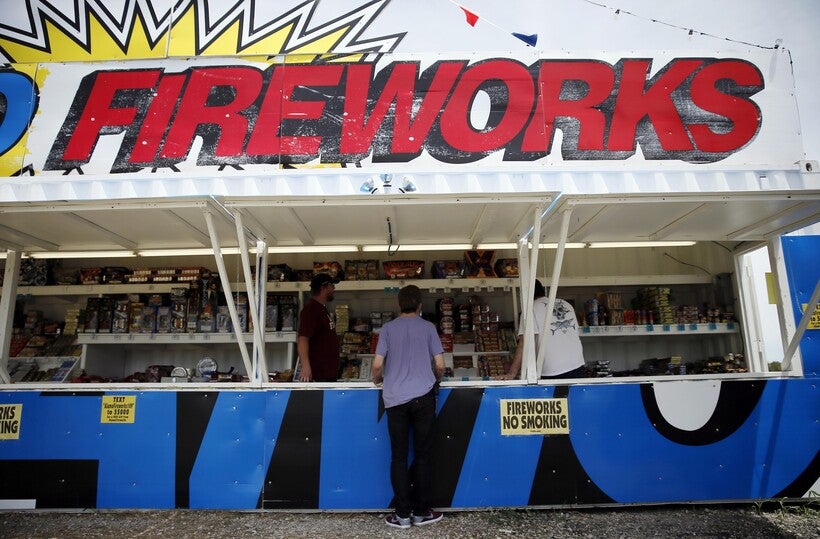 The Common Council of the City of Milwaukee want the state to strengthen firework legislation.

Milwaukee city officials will take up a resolution this week pushing for stricter state regulation of fireworks sales.

The resolution calls for state lawmakers to draft legislation to prohibit firework sales across county lines.

Ald. Cavalier Johnson, who is the resolution's sponsor, said the city has received numerous complaints from residents for years about people using fireworks from late June until October.

"Right now, it's that you may live in a community like Milwaukee where you can’t purchase or set off fireworks, but you can go over the county line, purchase fireworks and bring them back in," Johnson said.

Residents in Milwaukee County aren't allowed to sell or set off fireworks.

City officials have found that fireworks can lead to destruction of personal property, fires and injuries and are becoming problematic to many veterans, households with small children, senior citizens and families with pets.

Johnson said the aim of this resolution is to put fireworks farther from people's reach. He said the restrictions will keep people from purchasing fireworks who live in areas where fireworks are prohibited.

"Milwaukee County is the most populous, most dense county in the state," Johnson said. "When you set those things off and you're not a professional, there's a chance you could injure yourself or others, but also set buildings on fire. And that's happened in this county in the past as well."