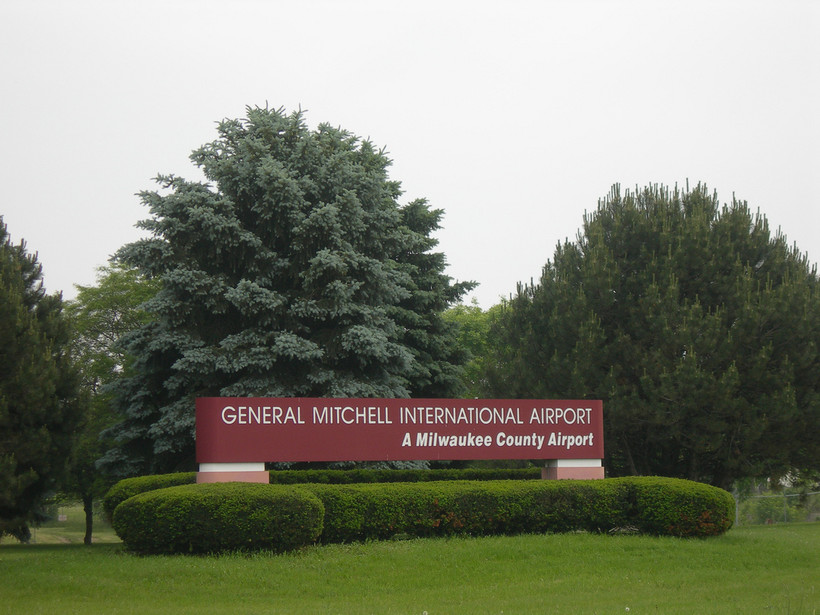 Advice to forget the destination and focus on the journey can ring hollow when your flight gets canceled. And it happens more frequently in Milwaukee than at many other airports across the country, according to a new survey.

A ranking of large- and medium-sized airports from the travel insurance website InsureMyTrip shows Milwaukee Mitchell International Airport ranked 29 out of 75 airports in the percentage of flights canceled last year. The airports counted had at least 18,500 scheduled, nonstop flights a year.

"A lot of states topping this list are the northern states where winters aren’t the greatest so you tend to get more cancelations," said Danny DeMello, who reviewed and ranked recent data from the U.S. Bureau of Transportation Statistics for InsureMyTrip.

But only so much blame can be placed on unsafe weather. Heavy traffic volume nearly edged out Mother Nature as the cause of canceled flights at Milwaukee Mitchell International Airport.

In 2018, Mitchell Airport had more than 7 million total passengers who started or ended their trip in Milwaukee. That’s the third-highest on record, according to airport spokesman Harold Mester.

"Additional flights to destinations like Seattle, Salt Lake City, Boston, Florida and other spots around the country have really fueled that increase," said Mester. "We also have some new airlines including Alaska and Volaris. So there’s been a lot of growth."

"We are proud that the Milwaukee Mitchell Airport has the lowest cancellation rate of any major airport in Wisconsin or Illinois," Mester said.

The U.S. Department of Transportation reports only 1.62 percent of all departing flights were canceled in 2018. Severe weather was to blame for most of those cancelations. Hurricane Florence, Hurricane Michael, and Winter Storm Grayson forced groundings at many eastern U.S. airports and residual delays nationwide, DeMello said. Looking ahead, he predicts the grounding of Boeing 737 Max jets will inflate cancellation rates for airports nationwide.

On the bright side, those leaving Milwaukee will have more options for food and entertainment next year if they get stuck at the airport. Milwaukee County Executive Chris Abele and Airport Director Brian Dranzik recently announced a major remodeling of the airport’s restaurants and retail shops.

As part of the reconfiguration, the Mitchell Gallery of Flight museum will be moved to where the Milwaukee Marketplace is now located.