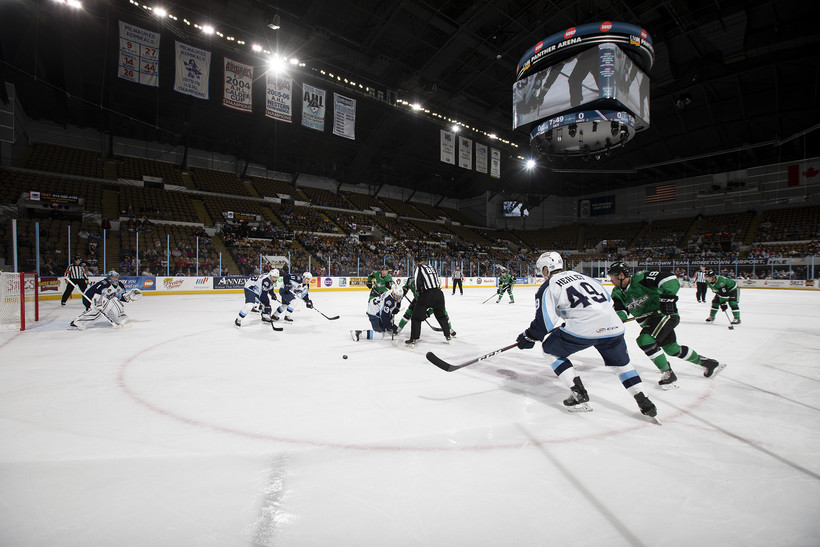 The American Hockey League (AHL) announced Monday it will cancel the remainder of its season due to the coronavirus pandemic. This comes after the league suspended play March 12.

The league’s standings are considered final and official, the AHL announced in a news release. That makes the Milwaukee Admirals, who had the league's best record when games were halted, regular season champions.

"We're grateful for the regular season that we had, and I'm happy for the players that they're going to be rewarded for that success," said Admirals President Jon Greenberg.

It’s not quite as sweet as winning the Calder Cup, the trophy that’s presented to the team left standing at the end of the playoffs, he said. But the team has plenty to be proud of, he added.

The Admirals, a minor league affiliate of the NHL’s Nashville Predators, played nearly 85 percent of their regular season games before the season was cut short. They were the only team in the league to post a winning percentage above 70.

It didn’t surprise Greenberg that the AHL opted to officially cancel the rest of the season, Greenberg said. Still, it hurts. The last few months have felt a bit like a boxing match, he said.

Despite its abrupt ending, Greenberg will take away a lot of good memories from this season, he said. The team had a 13-game winning streak, the longest in franchise history. The Admirals also retired the jersey of former player Darren Haydar, who helped the team win its first Calder Cup in 2004.

This season is the team’s 50th. The Admirals started as an amateur club in 1970. Now, they’re at the highest level of minor league hockey.

Monday marks exactly two months since the team last played. It won a sellout game in Milwaukee on March 11, before the AHL went on hiatus. Since that time, the Admirals have continued to receive support from the community, Greenberg said.

Instead of requesting refunds for the eight home games that were canceled due to the coronavirus pandemic, season ticket holders have opted to roll over that money for next year, Greenberg said. Sponsors have also stuck with the team, he added.

"I think it's a real testament to the Admirals brand that people have chosen to stick around and be part of what we're doing moving forward," he said. 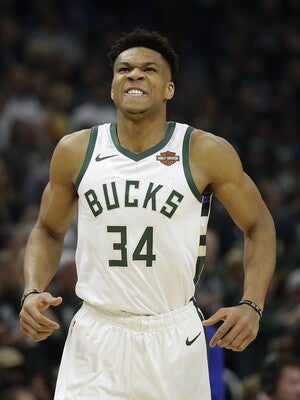 Another Cream City team could find itself in a similar predicament. The Milwaukee Bucks were leading the NBA when the season was suspended in March. Greenberg said he hopes the Bucks will get the chance to finish what they started.

Unlike for minor league teams, lucrative television contracts mean the NBA could resume playing games without fans in attendance. In fact, the league has taken some recent steps toward returning.

In some states that aren’t under stay-at-home orders, teams reopened their practice facilities last week, and health officials in Florida authorized the Orlando Magic to test players and staff for COVID-19, according to the Associated Press.