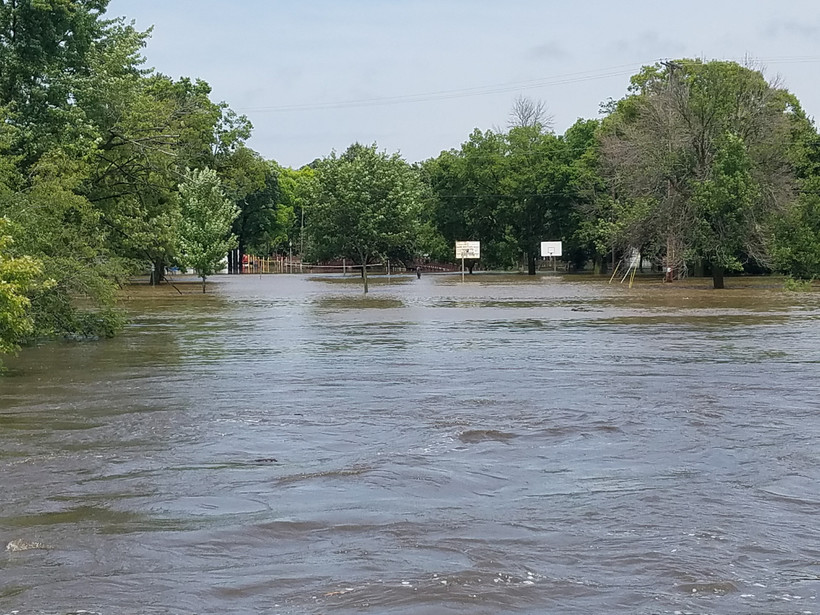 The first damage estimates are in from last week's flooding in Wisconsin.

State officials report $26 million of damage from massive rains in Racine, Kenosha, and Walworth counties, as well as a separate rain cell across the state in Polk County.

Assessments continue but according to the first numbers, almost 3,800 homes were damaged. More than half of those are in the Burlington area, where the Fox River went a record 6.5 feet above its banks.

Four Kenosha County businesses had major damage, as well as one business in Polk County. A total of six counties have reported $8 million of damage to roads, bridges, and dams.