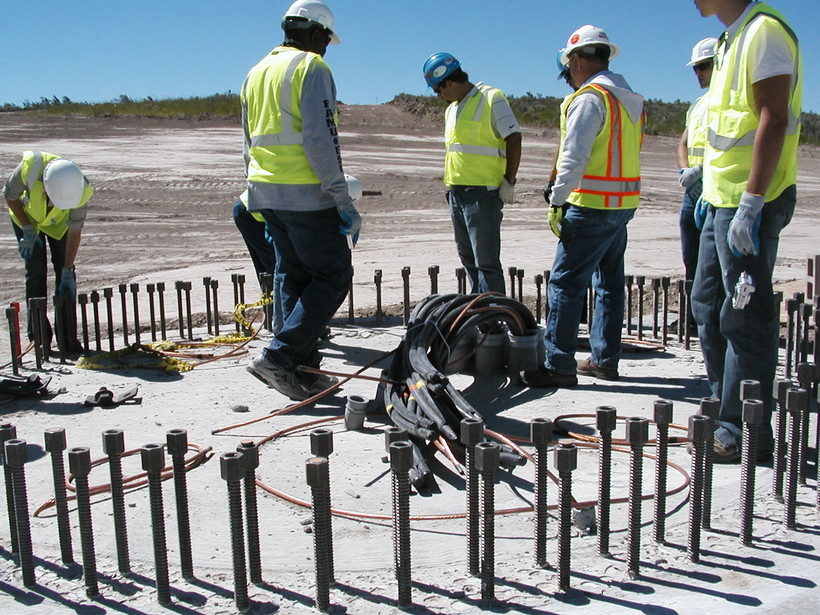 Idaho National Laboratory (by CC BY 2.0)

'Microgrids' Could Provide A Sustainable Energy Model To Under-Electrified Populations

Engineers Strategize How To Bring Electricity To Parts Of World
By L. Malik Anderson
Share:

Researchers at the University of Wisconsin-Madison are part of an effort to bring sustainable energy to areas of the world without electricity using so-called "microgrids."

"We have pilot programs going on in Africa and India. We do a lot of research in the lab developing software, hardware, all those things," said Giri Venkataramanan, a UW electrical and computer engineering professor.

Venkataramanan explained the types of resources needed for forming a working electrical network are scarce in some countries. He said engineers lately have thought about how microgrids can bring power to under-electrified populations.

A microgrid can work by connecting to a larger grid that links buildings and homes to a central power source. A microgrid can also disconnect from the grid and work on its own and be powered by batteries, solar panels or generators, according to the U.S. Department of Energy.

There is a long process from where and when electricity is generated to it reaching people’s homes or businesses, he explained.

Electricity comes from coal being fed into a boiler, oil burning in a boiler or water flowing down a river from a dam; however, it’s not free.

"I think we can really take our electrical system for granted in the United States, but in much of the world, having live electricity you can plug into your home or to your workplace is a big deal," said John Greenler, director of education and outreach at the Great Lakes Bioenergy Research Center and Wisconsin Energy Institute.

Greenler explained no one in the U.S. really thinks about having access to a fully operational electric grid that keeps their phones charged and refrigerators running.

People in Greenler’s industry often think about how to make this resource more durable, accessible and environmentally friendly, he said.

"We’ve established viability of that around the world and there are prototype businesses in Africa, India and the far East and in South America that are doing this right, but they are sort of social entrepreneurship business models," Venkataramanan said. "There’s a bit more philanthropy involved. The main question is: can we bring the cost down and scale this up?"

Within the next 10 to 15 years, the industry will reach the goal of reducing costs and increasing the efficiency or use of electricity, Venkataramanan said.