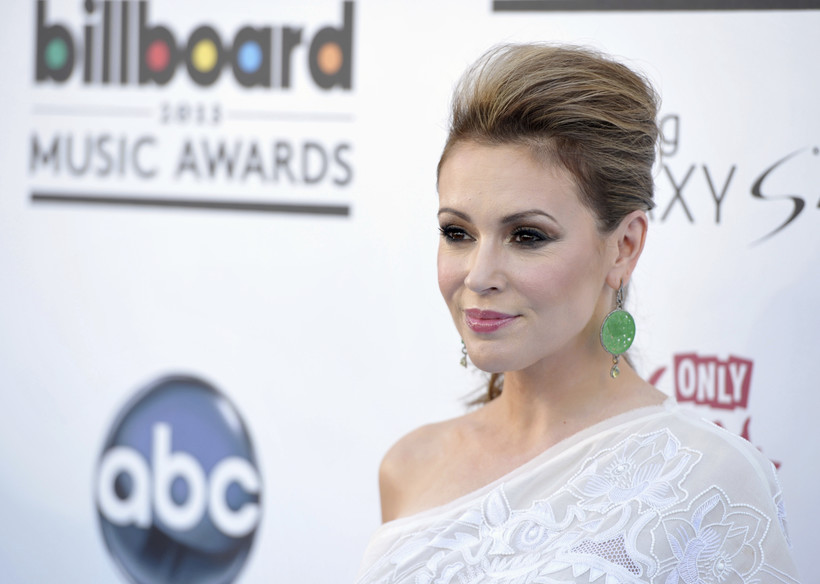 In the wake of dozens of sexual assault accusations against film producer Harvey Weinstein, Hollywood actresses along with men and women across the world took to Twitter and Facebook to share their personal stories using two words: me too.

The hashtag #MeToo began with a tweet Sunday from actress Alyssa Milano, in which she asked others to identify themselves as survivors of sexual assault or harassment as a way to show solidarity and support.

If you’ve been sexually harassed or assaulted write ‘me too’ as a reply to this tweet. pic.twitter.com/k2oeCiUf9n

It happens to us men too. You don’t have to know my story, just know I survived and I’m #withyou. #MeToo

Don't say you have a mother, a sister, a daughter...

Say you have a father, a brother, a son who can do better.

Some of the responses using the hashtag focused on reactions to a New York Times op-ed piece by "The Big Bang Theory" actress Miyam Bialik.

In the piece, Bialik says she has worked to make "conservative choices" and dresses modestly to be insulated from sexual harassment in Hollywood. She portrays her decisions to dress conservatively and avoid flirting as smart choices that have allowed her to avoid being harassed or assaulted.

Some people read Bialik’s article as an instance of victim-blaming and a perpetuation of the idea that if women dress or look a certain way they will experience harassment and assault, but Bialik has said that her words have been twisted to fit that narrative.

Although Milano started the conversation with the hashtag, the phrase was coined by activist Tarana Burke over a decade ago. Burke created the Me Too Movement as a way to unify survivors of sexual assault and harassment, and let them know they are not alone. Burke particularly works to help women of color and women in underprivileged communities that lack resources like rape crisis centers.

Shout out to my girl @taranaburke who has been advocating for assault victims & saying #MeToo for years. https://t.co/myOqjWJKx2 pic.twitter.com/0c4grmUOju

Every 98 seconds someone in the United States is sexually assault. And in the U.S., nine out of every 10 people raped are females, according to RAINN — Rape, Abuse & Incest National Network, an anti-sexual violence organization that works with the Department of Defense.

Since the accusations have been reported in the media, Weinstein was fired as co-chair of the Weinstein Company’s board on Oct. 8. He resigned from the board several days later. Police departments in New York and London are investigating several assault and rape accusations against him. 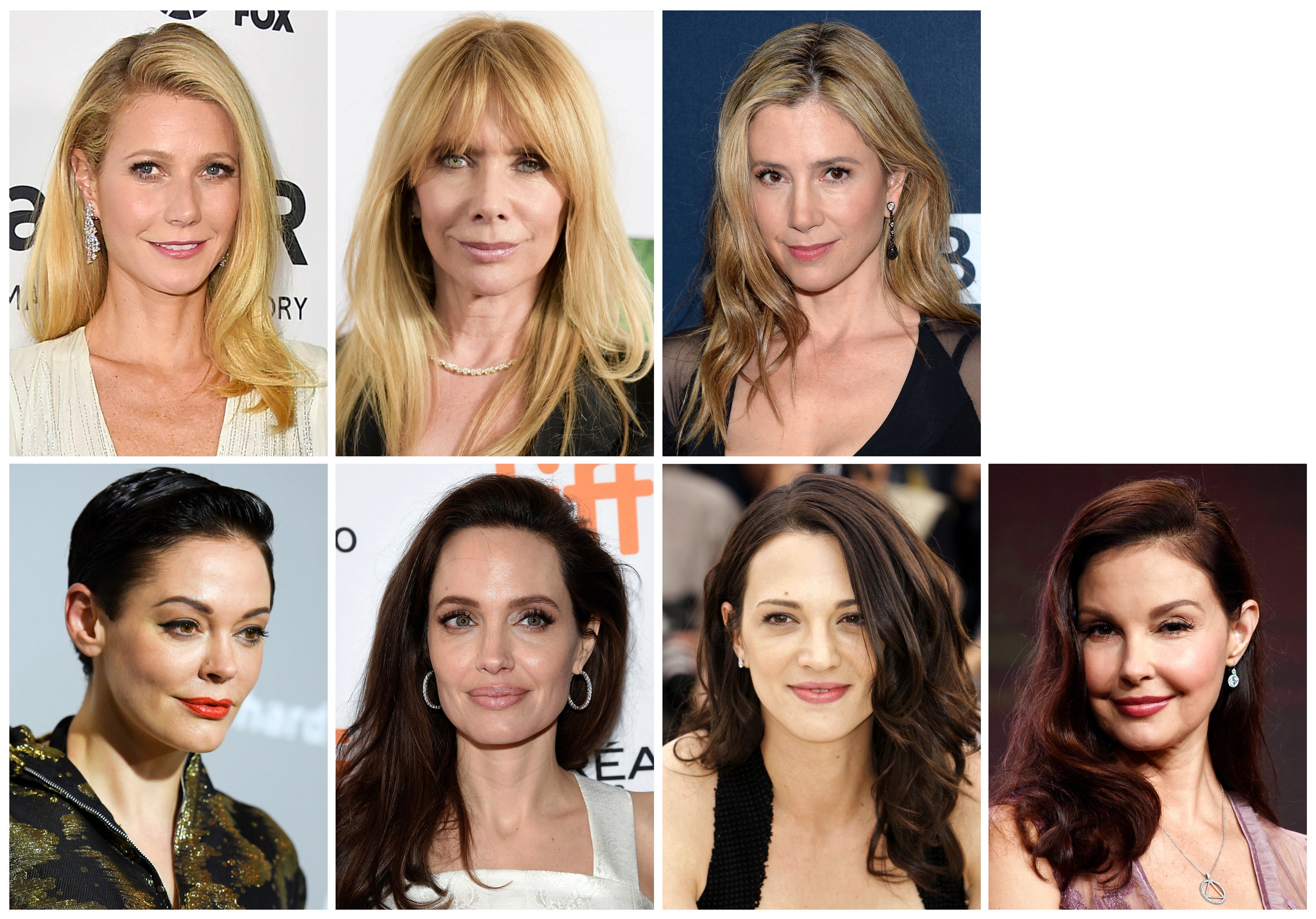 This photo shows actresses, top row from left, Gwyneth Paltrow, Rosanna Arquette, Mira Sorvino and bottom row from left, Rose McGowan, Angelina Jolie Pitt, Asia Argento and Ashley Judd, who are among the many women who have spoken out against Harvey Weinstein in reports detailing claims of sexual abuse. AP Photo/File