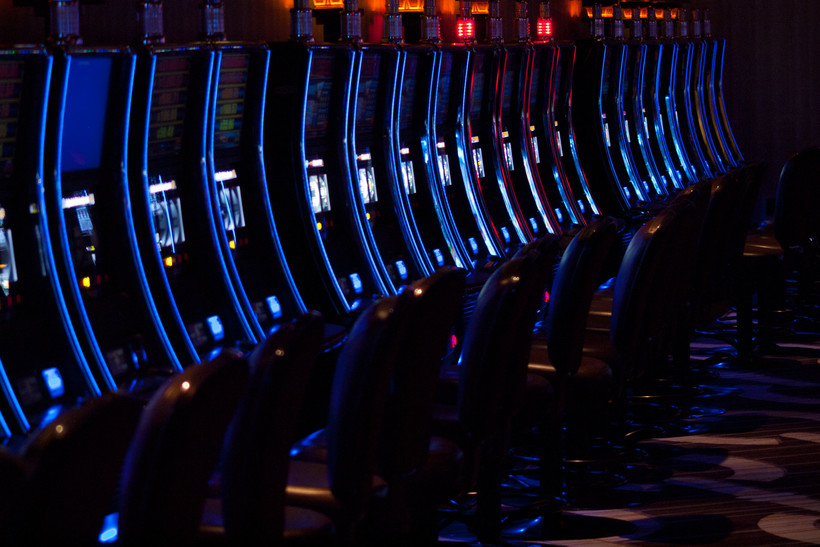 The Menominee Indian Tribe is relaunching its effort, in partnership with Hard Rock International, to open a casino and entertainment complex in Kenosha.

Last week, The Kenosha News reported an affiliate of Hard Rock International was in negotiations to buy nearly 60 acres of land in the city.

The tribe will be the owner of the casino complex and Hard Rock will be the developer and manager.

According to a news release from the tribe and the company, Menominee Chairman Ronald J. Corn, Sr. said that the revived effort is aimed at providing necessary resources for the ongoing and growing needs of the tribe’s members. The Menominee, the release said, is ranked as one of the largest and poorest tribes in Wisconsin and regularly reports some of the highest rates of poverty and lowest ratings for health outcomes of any area in the state.

Hard Rock International had previously planned to partner with the Menominee tribe to develop an $800 million hotel and casino at the former site of Dairyland Greyhound Park in Kenosha. The plan, approved by the City of Kenosha and Kenosha County, was rejected by then Gov. Scott Walker in 2015.