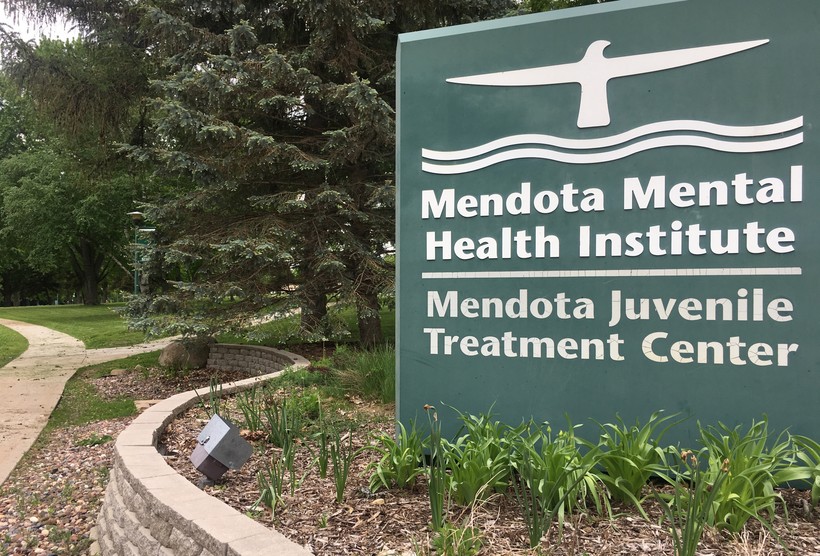 At the Mendota Juvenile Treatment Center in Madison, mental health professionals have begun to make inroads treating a group of juveniles that many in their field often had little hope for treating: psychopaths.

Physicians and those who study the condition typically describe these individuals as "callous and unemotional," as opposed to using the term "psychopath" because of the stigma the term carries.

Author and former NPR religion correspondent Barbara Bradley Hagerty visited the center and reported on it for the June 2017 issue of The Atlantic for her piece, "When Your Child Is a Psychopath."

"These young men started yelling and screaming and banging on their doors," as Cindy Ebsen, the center’s operations director, escorted her, Hagerty told WPR.

Hagerty said she quickly began to notice the teen boys at the facility connected with Ebsen.

"As we started walking through ... people got really quiet and started saying, 'Cindy! Cindy! How are you? Why don’t you visit me enough?'" she said. "What became very clear is that in the midst of this chaos, these boys — who are considered the most dangerous in the state — actually had established some bonds with Cindy."

Mendota Juvenile Treatment Center serves teenage boys who have been transferred from the state’s juvenile corrections system as a result of their "highly disruptive behavior and failure to respond to standard treatment," according to the center’s website.

The center’s treatment for psychopaths is called the Today-Tomorrow Program, and is a behavioral point system folded into treatment as an incentive — youth earn points for positive behavior. It’s been particularly effective in treating juveniles at the Madison facility, who were often cycling in and out of the juvenile justice system.

"(The Mendota Juvenile Treatment Center) has created a system where there is swift and consistent punishment, but then lots of reward," Hagerty said. "Pizza, internet radio, Pokémon cards — that kind of thing."

Haggerty said the center is aiming to teach the boys at the facility a kind of "cognitive morality."

Early research of the center’s approach as outlined in Hagerty’s reporting has shown promising results.

Comparing juveniles released from the Mendota Juvenile Treatment Center in the first four years after their release to untreated juveniles, staff at the center found those released from Mendota were two times less likely to commit violent crimes. The same research showed that the untreated juveniles studied had been charged with homicide for 16 deaths after being released, while no one released from the Mendota Juvenile Treatment Center faced a homicide charge.

"That is really considered a success," Hagerty said.

The treatment model has not been widely adopted yet. Hagerty’s reporting found a few facilities are beginning to look at the results seen at Mendota Juvenile Treatment Center, but none have formally adopted their rewards-focused model of treatment. She said among the places looking into Mendota’s treatment system are places that treat adults as well.