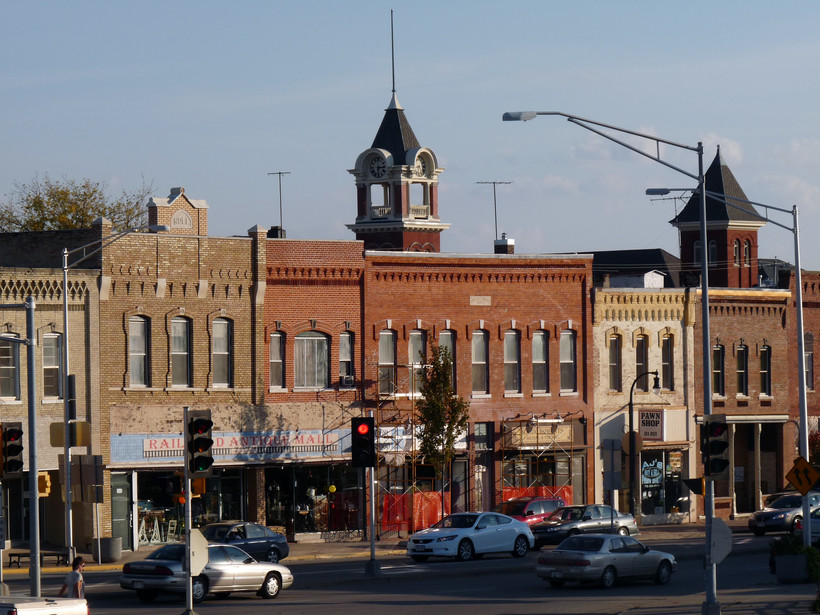 Marshfield, Adams among latest cities to shut down wells for PFAS contamination

The cities of Marshfield and Adams have joined a growing list of communities that have shut down municipal wells due to concerning levels of PFAS in their drinking water.

The DNR declined to name the third system Thursday until customers had been notified of sampling results received this week.

Adams received its results May 4 and shut down one of its two wells that had levels above the hazard index, which measures health risks related to a mix of PFAS chemicals in water. Marshfield shut down four of 15 wells after receiving results Tuesday.

"For Marshfield, they had levels at 24 parts per trillion," Steve Elmore, director of the DNR’s Bureau of Drinking Water and Groundwater, said.

On Thursday, Marshfield Utilities stressed the risk to public health is low. The city’s utility said people and businesses can continue to use municipal water.

"Marshfield Utilities is not in violation of any drinking water standards or regulations and has proactively taken actions to protect the health of its customers," the city’s utility stated in a release announcing the findings.

The city plans to examine treatment to remove PFAS from its drinking water or drill new wells to maintain service. Marshfield serves more than 18,000 customers while Adams provides drinking water to around 2,600 people in the city and the nearby village of Friendship.

Communities like La Crosse, Eau Claire and Madison have shut down wells due to concerning levels of PFAS. The DNR is investigating PFAS contamination at nearly 100 sites across the state, according to its website tracking environmental cleanups. 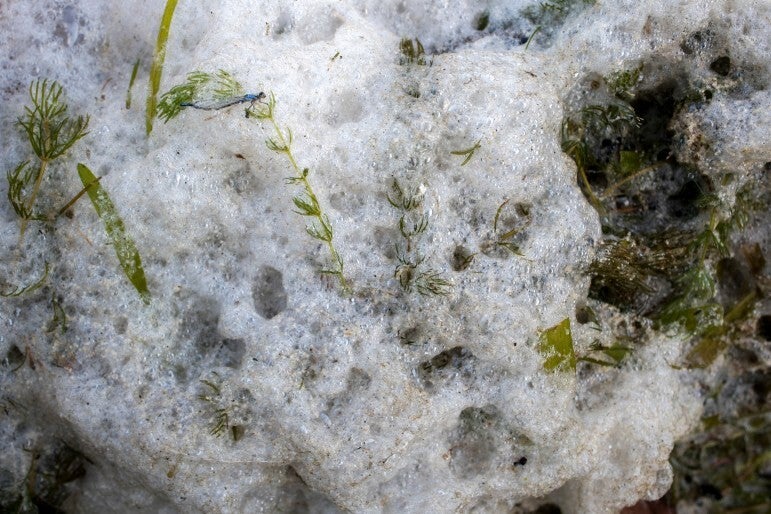 The latest results stem from testing conducted as part of the agency’s voluntary sampling project for PFAS in municipal water systems that began last month. Gov. Tony Evers announced in February that more than $600,000 from the Environmental Protection Agency would fund sampling costs for communities interested in testing their water supplies for PFAS.

PFAS, or perfluoroalkyl and polyfluoroalkyl substances, represent thousands of synthetic chemicals that are found in firefighting foam and everyday products like stain-resistant clothing and cookware. They’ve been linked to serious health issues that include kidney and testicular cancers, and the chemicals don’t break down easily in the environment.

During a meeting of its Drinking Water and Groundwater Study Group on Thursday, the DNR said 126 municipal systems have expressed interest in testing for PFAS. Of those, the agency has obtained results on 36 of 49 water supplies that have conducted sampling. Traces of the chemicals were found in 11 systems while 25 systems showed no trace of PFAS. Of those 11 systems, only three — Marshfield, Adams and the unnamed community — had levels of concern.

"We are working individually with systems that have been impacted, and (we're) working with those systems on follow-up actions and communication plans," Kyle Burton, the DNR’s field operations director, said.

The number of systems that have tested for PFAS so far make up a small fraction of Wisconsin’s more than 11,000 public water supplies.

Elmore said the DNR plans to continue using health officials’ recommended groundwater standard to notify the public of any health risks. Although, the agency acknowledged it can’t require systems to take steps to limit exposure at levels below the proposed drinking water standard of 70 parts per trillion that was approved by the Wisconsin Natural Resources Board in February.

When asked during the meeting Thursday about adjusting its recommendations, Sarah Yang, a DHS groundwater toxicologist, said state health officials don’t plan to change it.

"Those are the levels that we at the state believe, above which, could pose a health hazard to people," Yang said.

The agency will continue sampling under the project through September, and municipal drinking water systems that are interested in testing can still take part by emailing the DNR.

The DNR also shared Thursday that it’s partnering with the University of Wisconsin-Stevens Point Center for Watershed Science on a new project to sample groundwater for the chemicals. 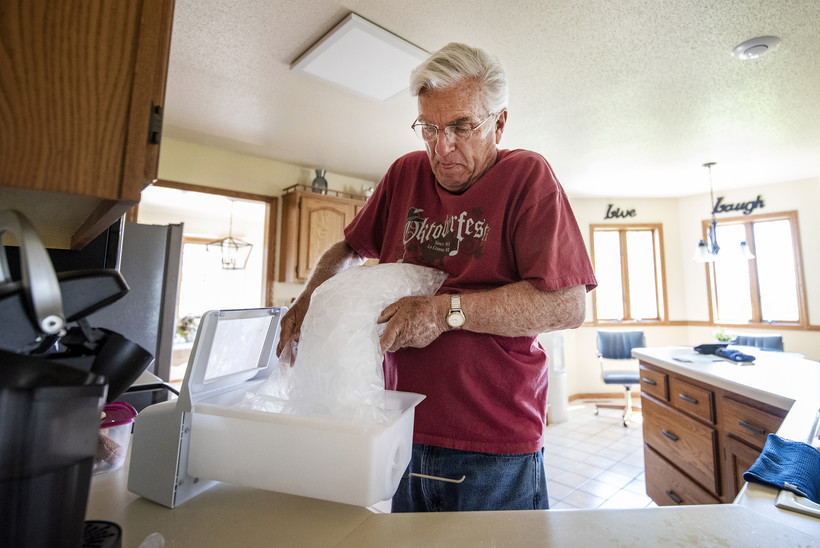 "Two-thirds of the population in Wisconsin get their drinking water from groundwater, and there's a lot of areas of the state where we don't know the levels of PFAS in groundwater," Elmore said. "The groundwater project is really focused on getting a statewide distribution. We're attempting to get a sample in every township across the state."

Elmore said they’re focusing on wells that draw from shallow groundwater. The agency hopes to determine where PFAS are coming from and whether consumer products in people’s households may play a role. The DNR hopes to wrap up sampling and analysis by the end of September.

Elmore said the EPA is planning to revise that threshold in June to a level "much less" than its existing advisory. In the meantime, the Legislature’s Joint Committee for Review of Administrative Rules, has requested a meeting to discuss the proposed regulations with the DNR. Burton said that meeting is likely to take place in June.

"Those clarification discussions would relate to confirming that the two clearinghouse rules comply with provisions of Wisconsin’s Administrative Rules Law (Chapter 227 of the Wisconsin Statutes) and other authorizing statutes," Mikalsen wrote.

If the Legislature approves the regulations, the new standards could be published in July. That means the largest public water supplies in Wisconsin could be required to conduct PFAS sampling as early as November.