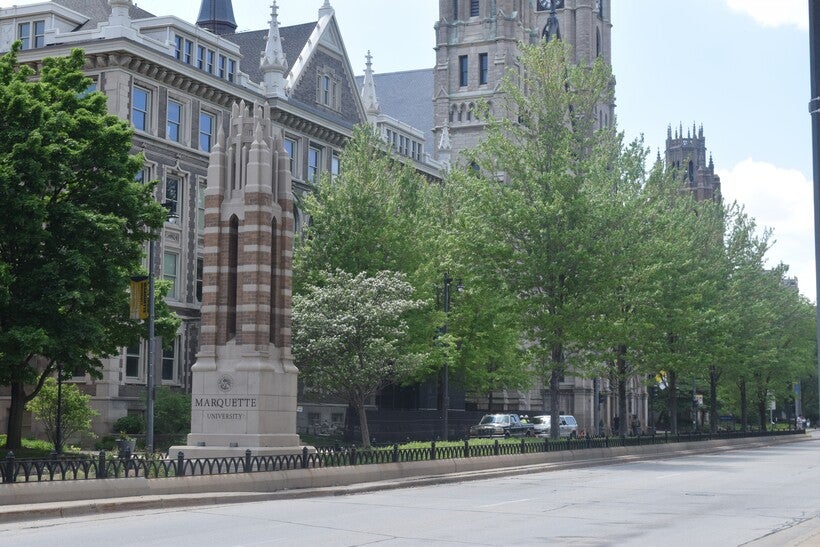 Sackler Family, Which Owns Perdue Pharma, Made $60M In Donations Amid Lawsuits Over Company Role In National Opioid Epidemic
By Rich Kremer
Share:

Marquette University accepted $65,000 in donations from the family that owns a pharmaceutical company being sued for playing a role in the nation’s opioid epidemic, according to an Associated Press investigation.

The AP reported last week that prestigious universities around the world have accepted $60 million from the Sackler family, which owns OxyContin manufacturer Perdue Pharma. The AP report says Marquette accepted $65,000 since 2013.

Marquette University did not respond to requests for comment for this story. An attorney for the Sackler family referred an interview request that went unanswered.

The AP report noted that some schools have joined with businesses and museums that have cut ties with the Sackler family but none plan to return the money.

Sean Rossall is CEO of strategic communications firm RW Jones Agency, which works exclusively with colleges and universities. In an interview with WPR he said that campuses that have accepted the donations should talk openly about next steps.

"I think the most important things for colleges and universities to think about in these situations is what that money represents in terms of your values," said Rossall. "What does that money, keeping that money, giving that money back even (represent)?"

But Rossall said while it’s easy to make what he called kneejerk reactions about the money in light of the national discussion over the opioid epidemic, campuses shouldn’t make decisions solely based on what other campuses may do.

"There’s not a need to be defensive in this situation," said Rossall. "There’s a need to really have a conversation and it may take the form of public forums. It make take the form of other ways in which you talk with your community to understand and talk about where that money is going."