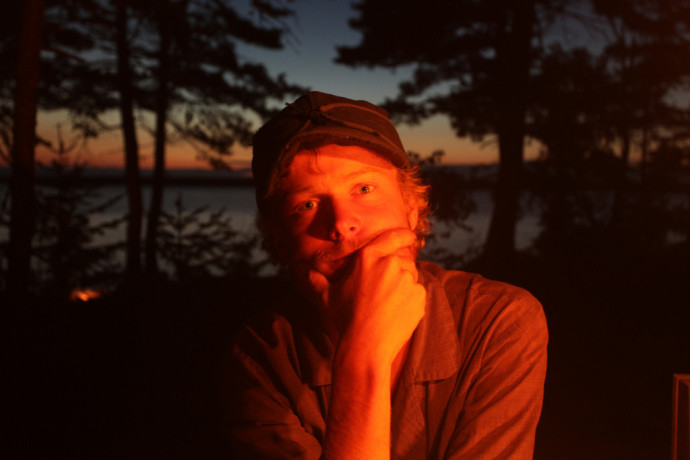 Marlin Ledin was in WPR’s Superior studio for an interview with Dan Robinson recently. Along with sharing music from his new self-titled EP, Marlin discussed how the album came to be and how being in the northwoods has influenced his music.