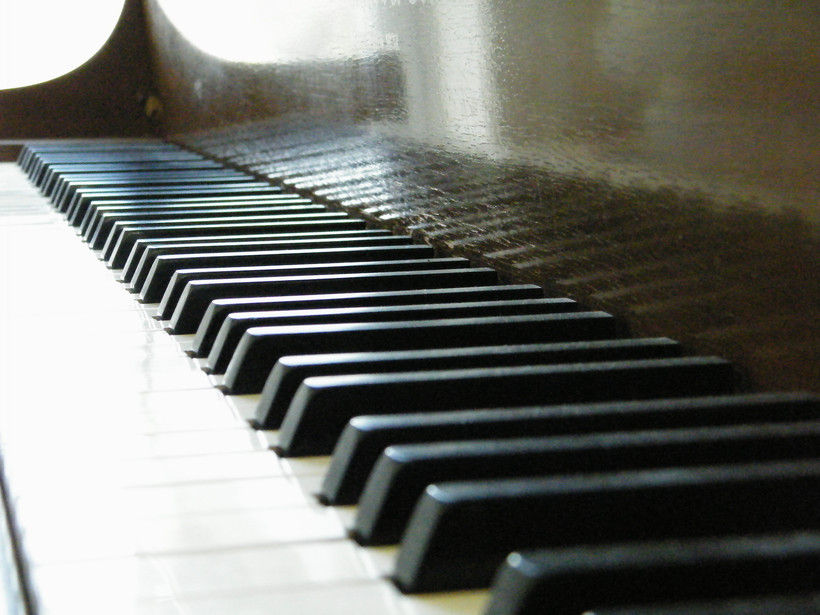 The Pair Forged A Path As Black Women Composers In 1930s Chicago
By Stephanie Elkins
Share:

Margaret Bonds and Florence Price had a few things in common. They were both African-American women who lived in Chicago. They were also highly trained classical composers.

Between the two of them, they earned multiple degrees at Northwestern University, the New England Conservatory and The Juilliard School, and Price worked with prominent composer George Chadwick.

They also shared an interest in incorporating the sound and feel of traditional African-American music and the legacy of slavery into their works, creating some unique, expressive pieces. A reviewer from the Pittsburgh Sun Telegraph referred to Price’s Piano Concerto and to her ancestry, writing, "there is real American music and Mrs. Price is speaking a language she knows."

Bonds’ "The Negro Speaks of Rivers," a setting of the Langston Hughes poem, is also an example of that kind of blend. American baritone Thomas Hampson included the song in a 2018 recording called "Songs from Chicago."

Bonds had met and worked with Hughes first, and later shared that connection with Price, who also set several of his poems as art songs.

In 1930s America, being either female or black could present a major barrier in the classical music world. Being both made it nearly impossible to be taken seriously. But as with the example of Bonds sharing her connection with Hughes, the two women continually supported each other, helping wherever and whenever needed.

And in doing so, they managed to break through many of those barriers.

In 1932, both women won a composition prize from the Wanamaker Foundation of Chicago — Price for her Symphony in E Minor; Bonds for a song. When Price’s Piano Concerto was to be performed a couple of years later, Price arranged for Bonds to be in the spotlight as the soloist, leading to further performance opportunities for her.

Their mutual support had started with the basics though. When Price was teaching a young Bonds, Price fell on some hard times after a divorce. Bonds and her mother took her in to their home, starting a very special lifelong friendship.