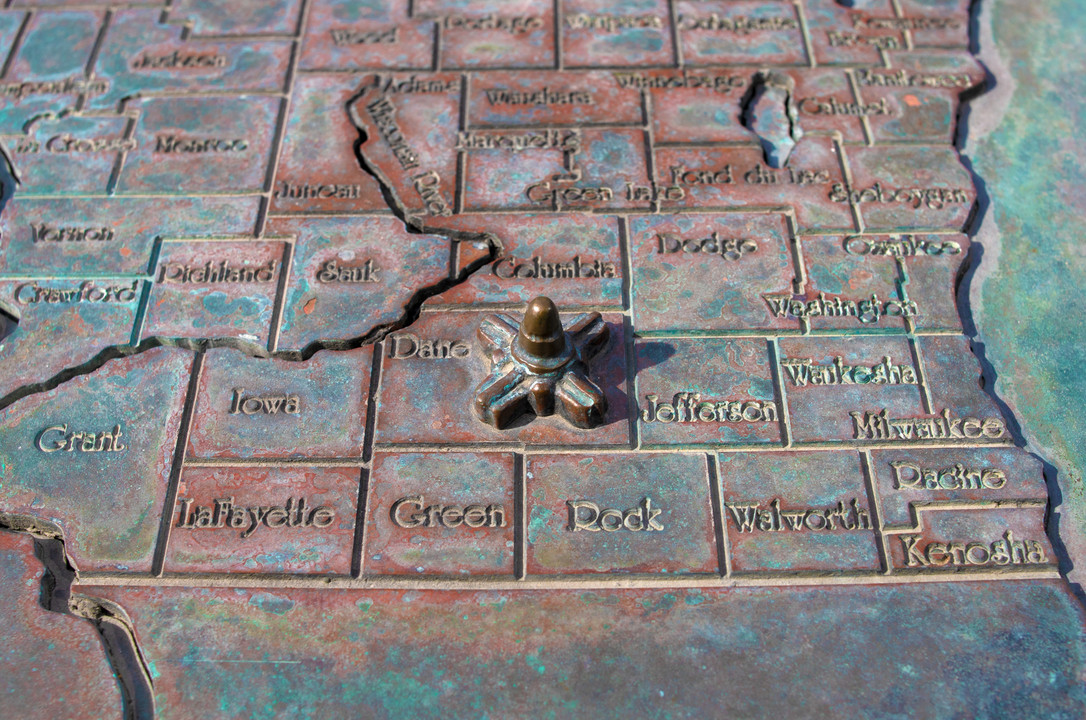 Redistricting is underway in Wisconsin. What is it, anyway?

Wisconsin is the quintessential purple state, and yet the Legislature is very red. Why? It’s partly because of redistricting, the process of drawing district lines every decade. It’s not something most people learn about in civics class, but the way those maps are drawn and who draws them can have an enormous impact on who wields political power. 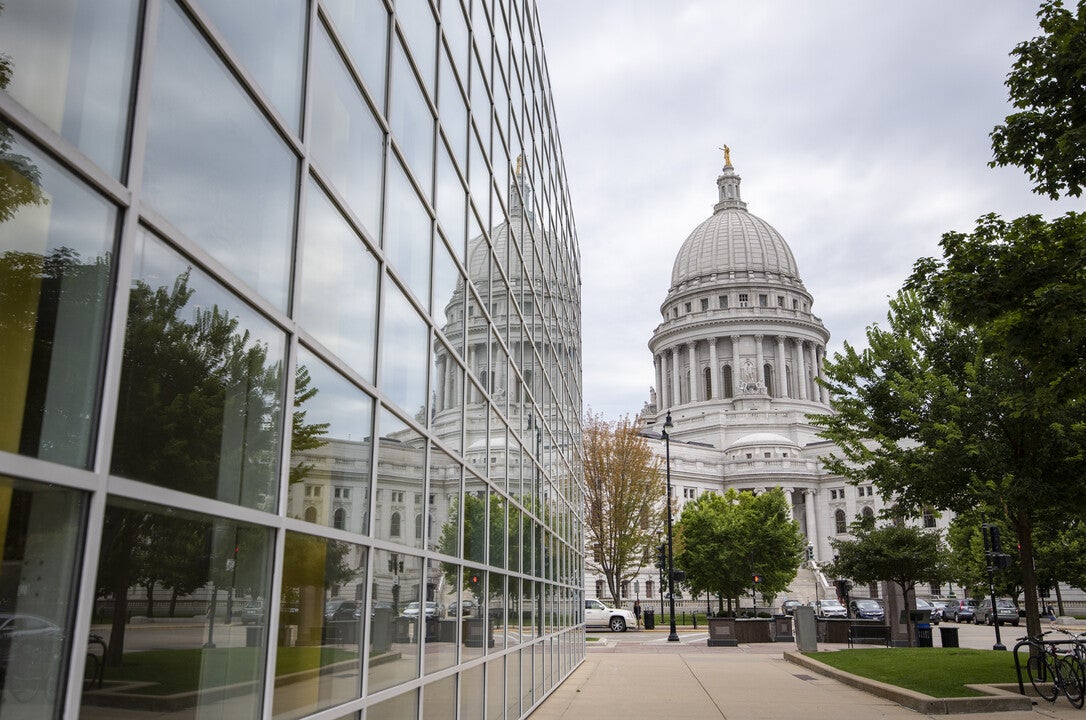 In the political powder keg of 2011, Wisconsin redistricting passed without protest

2011 was a frenzied, historic year in Wisconsin politics, with massive protests over GOP legislation gutting the state's public employee unions. But at the same time, quietly, behind closed doors, Republicans were drawing maps that would cement their power for a decade. 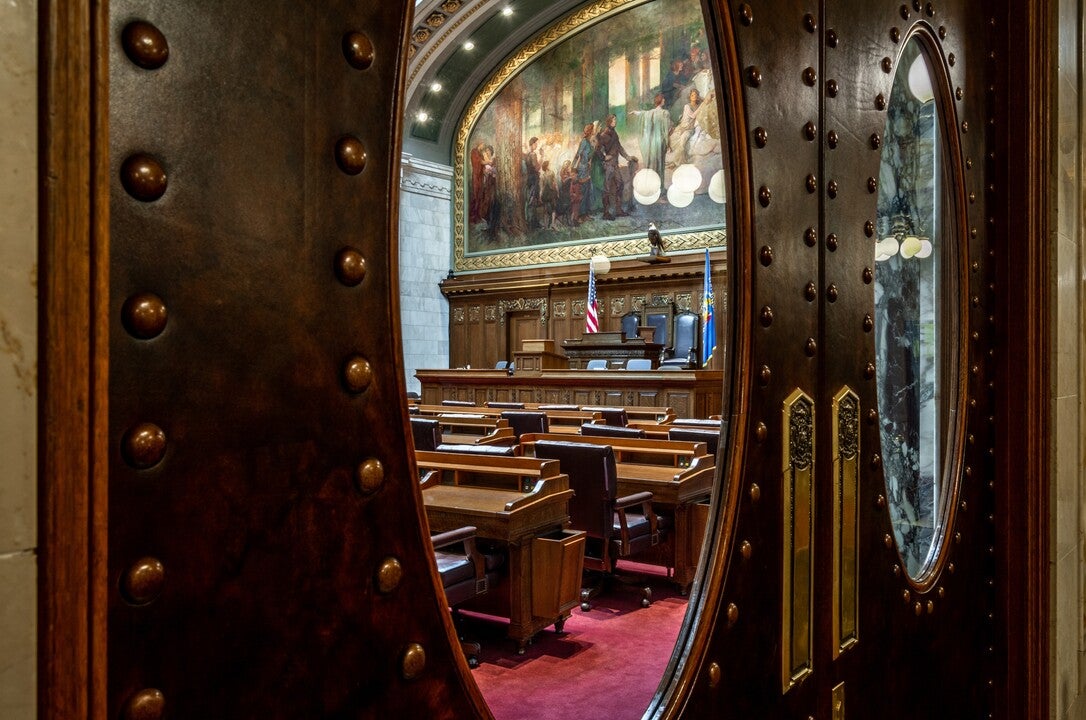 How the 2011 political district map changed the game for Wisconsin

Some districts split towns apart. Others packed all the votes in a city together, or stretched to join urban with suburban. But taken together, Republicans’ 2011 legislative maps did one thing: changed the game in Wisconsin politics. 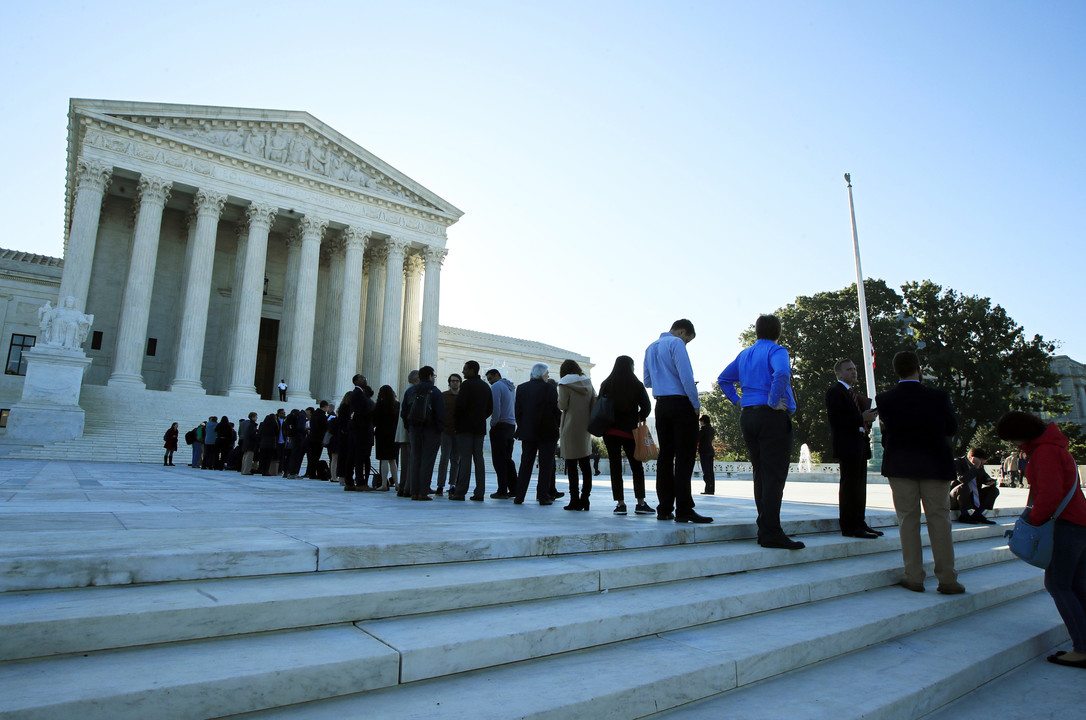 Wisconsin Republicans' map still stands, but a Supreme Court case could have changed everything

The legislative maps that Wisconsin Republicans drew a decade ago are still standing. But an effort that started in a Milwaukee teahouse and snowballed all the way to the U.S. Supreme Court very well could have changed the whole game of redistricting — in Wisconsin and nationwide. 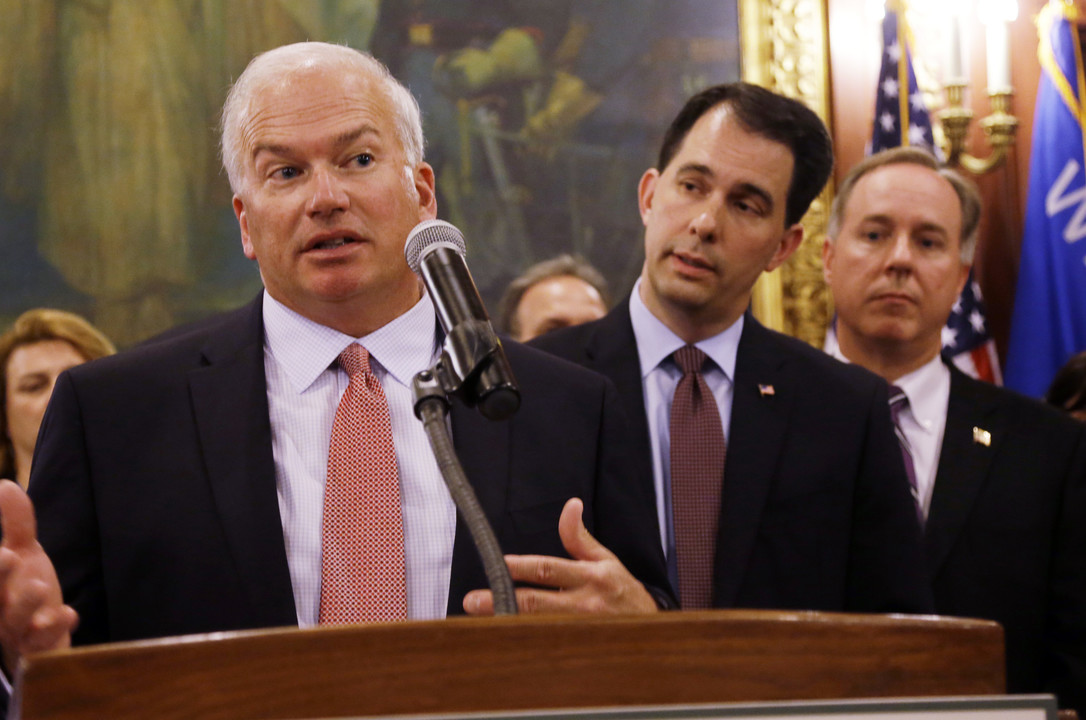 It's one thing to talk about the power of political redistricting in the abstract, but what does it look like in practice? Over the last decade, Wisconsin's map has let Republicans pass landmark conservative policies, keep a tight grip on the state budget, reshape government agencies and mothball issues despite public support. 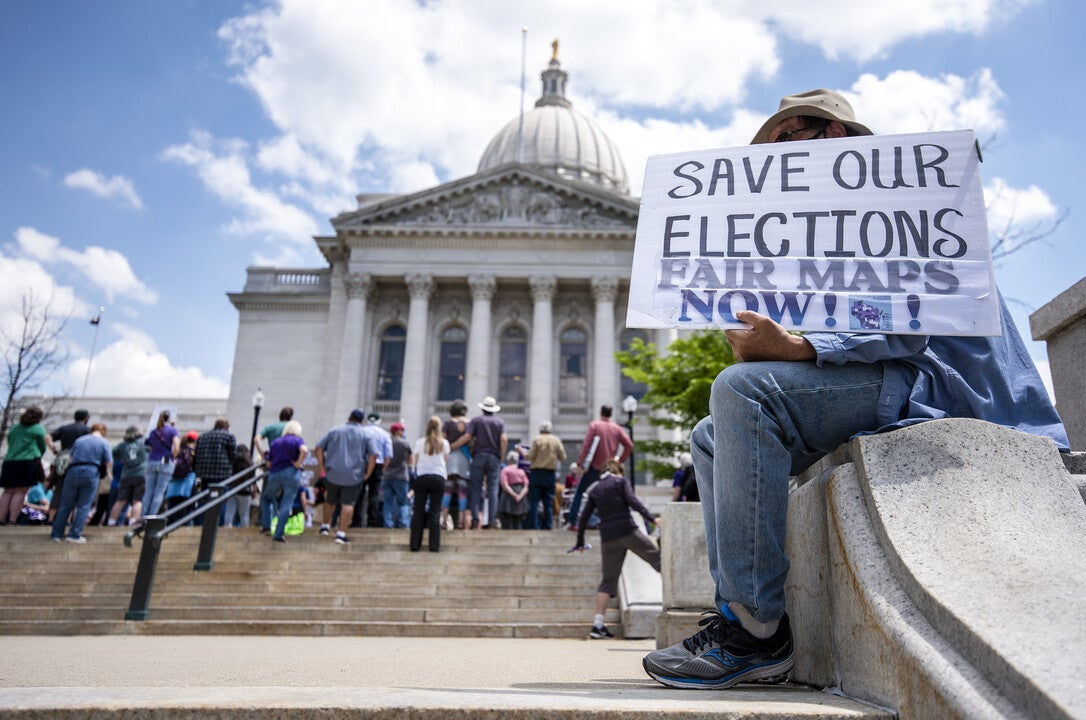 From courtrooms to commissions, redistricting in Wisconsin could take several paths

In Wisconsin, it's the job of the Legislature and the governor to handle redistricting every decade, and pretty much no one thinks they're actually going to do it this time around. With split control of state government, things are likely headed to court, but which court and when are still open questions. 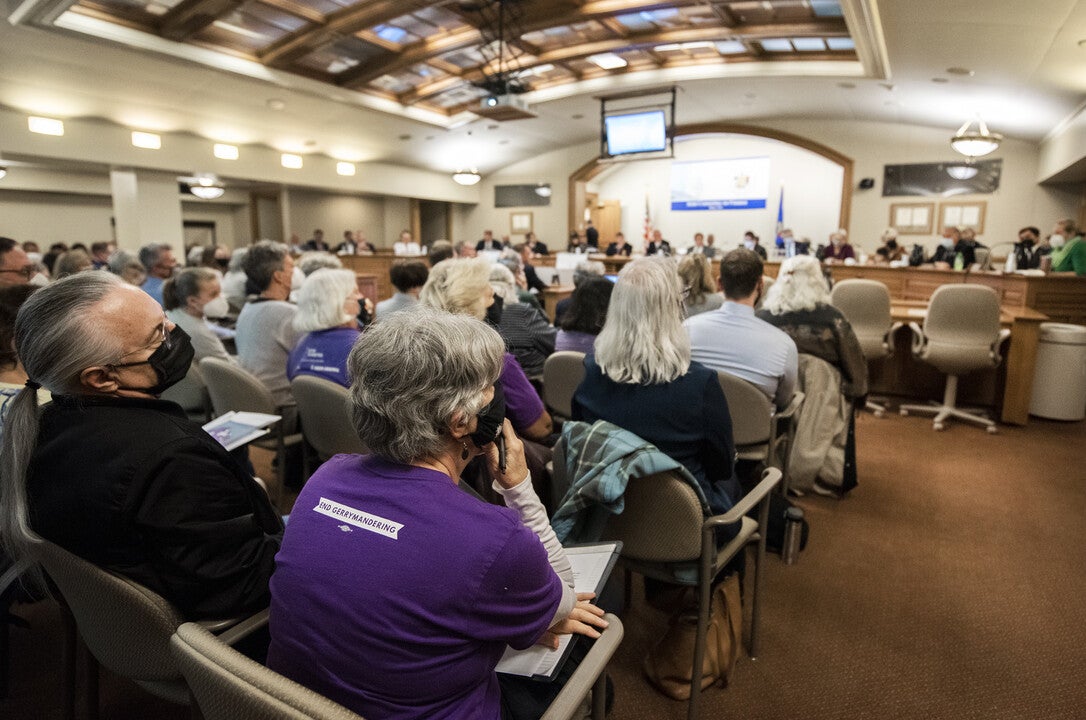 The new redistricting maps proposed by Republican leaders in the state Legislature are based on the old maps approved in 2011. And while it may have been obscured by the partisan bickering that greeted the proposal, an important question emerges: Can the map that helped Republicans cement their majorities for the past decade be reused for the next 10 years? 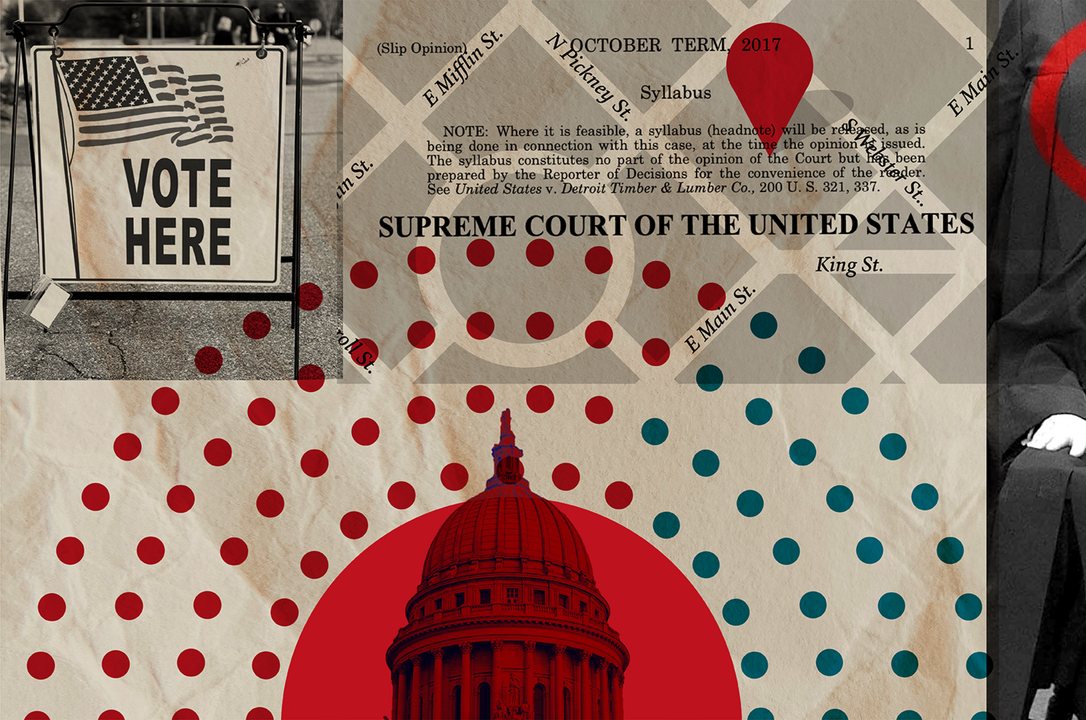 A New Podcast From WPR

In 2011, Wisconsin's legislative redistricting process included secret meetings, deleted documents and a case that went all the way to the U.S. Supreme Court. "Mapped Out" is an investigative series debuting in September that will give the low-down on the state's redistricting past and get ready for redistricting present.

“WPR Reports: Mapped Out” is a limited-run Wisconsin Public Radio podcast about the 2011 fight over legislative redistricting in Wisconsin — how it was supposed to go, how it really happened, and how those decisions impact Wisconsinites today.