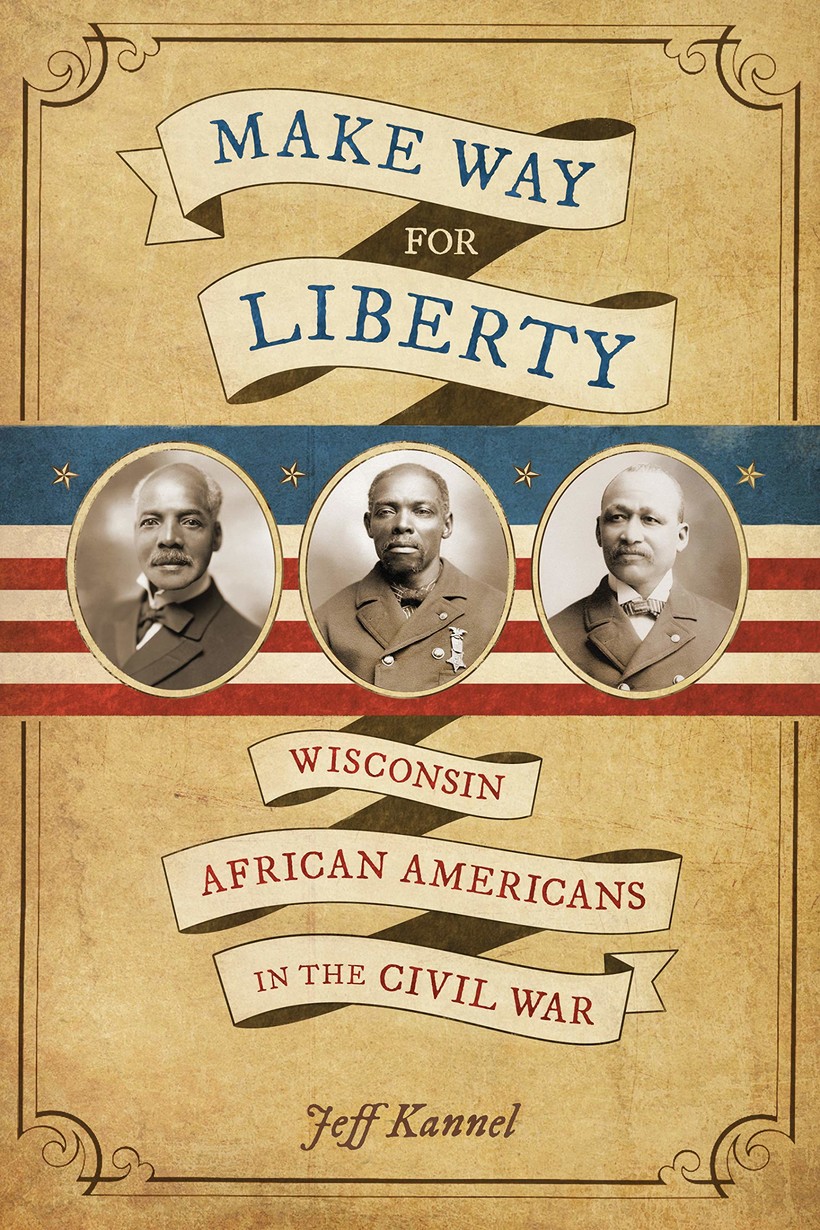 Hundreds of African American soldiers and regimental employees represented Wisconsin in the Civil War, and many of them lived in the state either before or after the conflict. And yet, if these individuals are mentioned at all in histories of the state, it is with a sentence or two about their small numbers. Relative to the total number of Badgers who served in the Civil War, African American soldiers were few, but they constituted a significant number in at least five regiments of the United States Colored Infantry and several other companies.

Theme: "Tenting On The Old Campground", Walter Kittredge, Performed by Trevor Stephenson, The Americans: Music of Joplin, Ives, Foster and Others