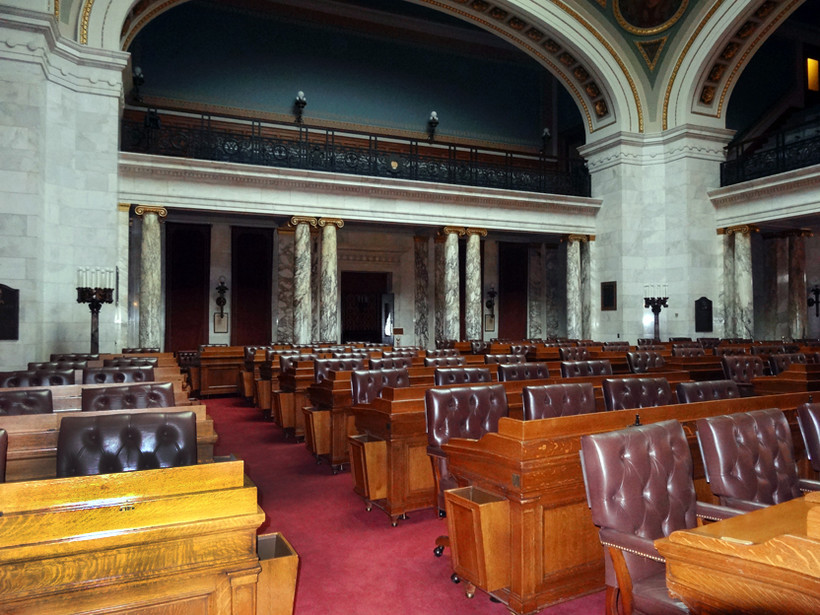 Major Government Changes On The Docket In Wisconsin Assembly

The state Assembly will debate a trio of controversial bills next week that would dismantle the state's Government Accountability Board, rewrite Wisconsin's campaign finance laws and take away a tool prosecutors use to investigate public officials.

"I've served in this body for more sessions than I can remember. I've served in the United States Congress," said Barca. "This will be the worst week I have ever served in any legislative body."

"You know, Peter Barca's job is to use hyperbole in a way that attracts your attention," Vos said.

The bill to dismantle the GAB would replace it with bipartisan ethics and elections commissions. Unlike the GAB, they would not have unlimited funds for investigations.

The campaign finance bill would allow unlimited donations to political parties. The third bill would take away the power of prosecutors to use Wisconsin's semi-secret John Doe proceedings to investigate political crimes.