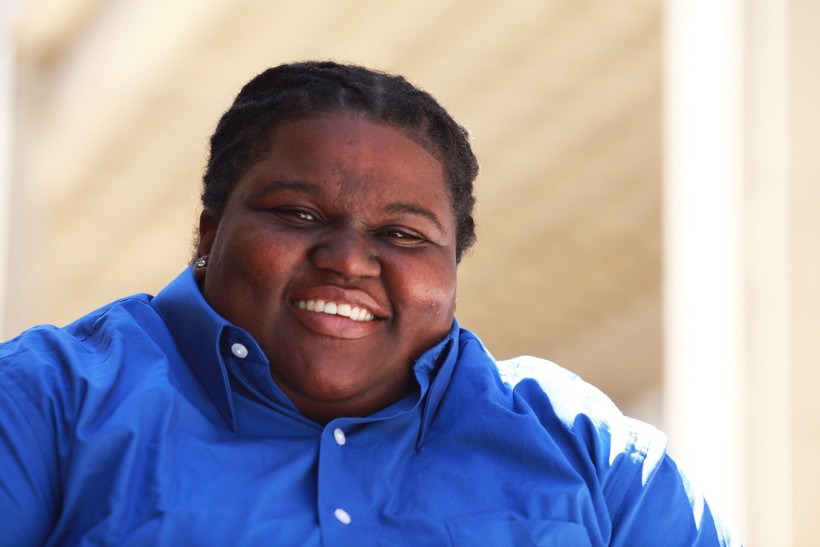 Madison's M Adams Named One Of Wisconsin's Most Influential African-Americans

Activist Talks About Her Work With Low-Income Communities Of Color
By Haleema Shah
Share:

For the second year in a row, the online nonprofit magazine, Madison365, published a "Black Power list" naming the most influential African-Americans in Wisconsin.

One of the 44 names on the Black Power 2016 list is Freedom Inc. co-executive director M Adams.

Adams' work with the Madison-based organization Freedom Inc., which centers around helping low-income communities of color. She said the grassroots nonprofit responds to community needs in part by creating programs specific to developing leadership skills.

"We’ve developed a whole host of programs that are racially specific and also gender specific that look at a person’s whole life comprehensively," she said. "We have particular services around getting people help, manag(ing) the crises that they’re experiencing, whether that’s the domestic violence services, sexual assault services or other services needed."

And then we also have culturally-specific programs that really looks at, 'OK, so how is my personal life connected to broader issues of social change?'"

Adams emphasized supporting groups with intersecting identities and gave examples of "black women, black queer people, black people with disabilities, (and) black low-income folks." She said creating change for people who might be disadvantaged in more ways than one face injustices on a larger scale.

"You could very well solve the issues for a very small community, for the people that are not the most marginalized, and everyone else will still be suffering," she said.

Freedom Inc. offers a range of programs. One program, People Like Us, aims to support and teach leadership skills for black and Hmong youth of color who identify as LGBT. Another is Freethinkers, a group for African-American young adults who want to educate themselves through reading and discussing literature specific to liberation, according to the nonprofit's website.

While Adams described Freedom Inc. as a group that is "not resource rich" with the money to pull people out of economic challenges, she said the group’s work cultivating leadership so people can take a systematic approach to help their own communities has gotten a positive response.

She gave the example of people who worked with Freedom Inc. going on to create cooperatives and "alternative structures" they believe would be less hurtful to their communities.

The nonprofit has become involved in local policy issues, everything form creating housing opportunities to developing space for urban gardening. But Adams also said beyond keeping track of policy, a key way to ensure Freedom Inc.’s goals are met is to ensure the continued development of leaders who will target issues that have been around for a long time.

"Because these are long and deep-seated issues, it’s going to take a movement to undo them. And the movement work is lifelong work," Adams said.

Adams was a member of the first delegation to the White House for the LGBT Leaders of Color Summit, according to Madison365, and was a United States delegate to the United Nation's 2014 Committee on the Elimination of Racial Discrimination.

Other influential African-Americans named in this year's list have a range of professions and ages. University of Wisconsin-Madison's Men's Basketball forward Nigel Hayes, who has been outspoken about discrimination and racial injustice, was among the first to be named to the list. Another is Everett Mitchell, the third African-American judge in Dane County Circuit Court, according to Madison365.