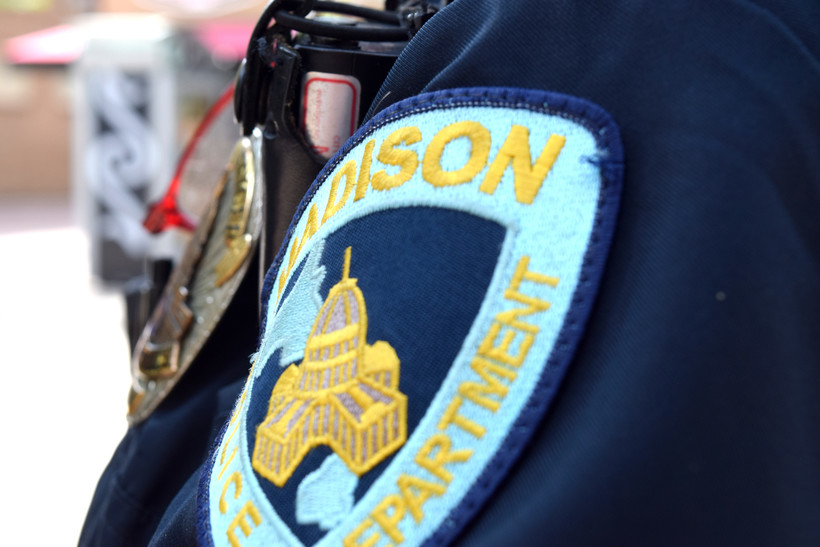 An external review of the Madison Police Department has found officers acted legally but missed opportunities to prevent violence when they used force against a black teenager undergoing a mental health crisis in June.

On June 3, officers went to the 17-year-old’s home to bring him into protective mental health custody after he exhibited threatening behavior at his school and at home, the review states. One officer, Sgt. Joe Engler, said he had encountered the teen before during previous interactions where he fought with police.

Police said the teen resisted being taken into custody and spat on one of the officers. Home security tapes show the officers holding him down on a couch and hitting him three times.

He concluded that the teen did resist officers and posed enough of a threat that the officers acted within their legal rights in subduing him with force. But that came with a caveat.

"I do not believe that the officers’ actions yielded the best possible outcome, rather it is my position that officers missed opportunities as the incident unfolded to make different decisions that may have led to a different and more desirable outcome," McCaughtry wrote.

Throughout the review, McCaughtry pinpoints moments where officers could have calmed tensions, such as when one of them attempted to handcuff the teenager, apparently without telling another officer.

"Lack of communication between officers at this point may have prevented them from working effectively as a team and thus allowed the situation to escalate," wrote McCaughtry.

McCaughtry's review didn't explore whether or not the officers had acted outside any Madison Police Department guidelines, but an internal review found that Engler had violated two. He didn't properly document the part of the altercation where one officer pushed the teenager against a wall and his microphone was also not synced to his car’s video system. Madison Police Chief Michael Koval’s statement about the review called these violations "minor."

Koval added that the officers involved would receive additional training and that the entire department’s use of force training would be updated for 2020.

Madison Mayor Satya Rhodes-Conway also released a statement following the review. She emphasized police should think about more than legality when they decide to use force.

"We in the City of Madison aspire to higher performance standards than simply not violating the constitutional rights of those we serve," she said in the statement.

Cameron McLay is one of Rhodes-Conway’s deputy mayors, and before that, he spent almost 30 years as a Madison police officer. He said the mayor’s office is already exploring the possibility of forming a civilian police oversight committee.

"The real power in creating civilian oversight is to provide that community voice that says, 'Police department, as you're contemplating policies that may have an impact on the community, we'd like to have a voice in what policies you're going to adopt,'" McLay said.

The mayor may also create a position for a police auditor, who McLay said will look into the gaps between what the police are required to do and what police actually do — including in terms of racial justice.

"One of the early tasks of such a position will be to look at the impact of our services and identify, are there racial disparities in policing's services?" said McLay.

The mayor’s statement also said her 2020 budget will include increased funding for police mental health training.