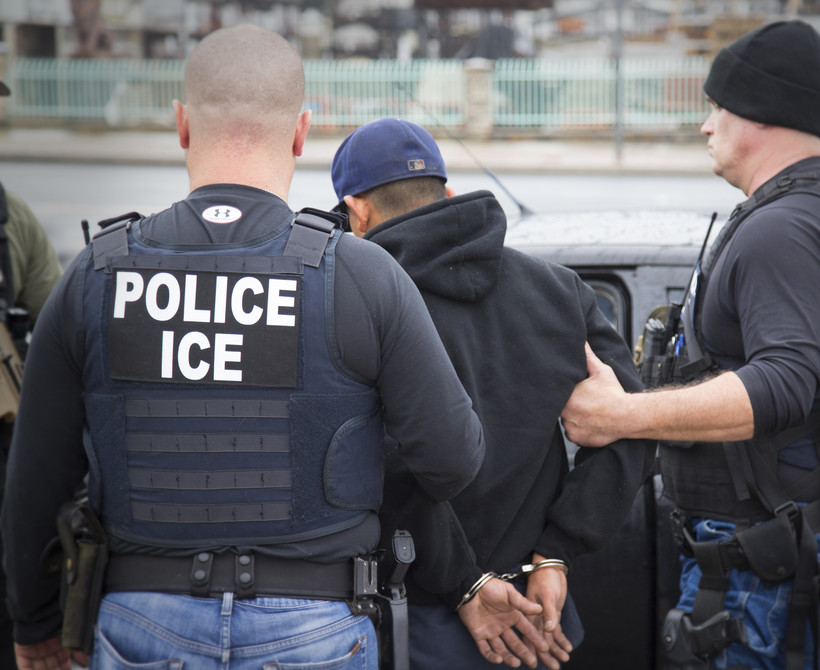 At Least 6 Immigrants Detained Without Letting Police Know Ahead Of Time
By The Associated Press
Share:

Madison Police Chief Mike Koval says the department has a working relationship with ICE, but the federal agency did not follow protocol. Koval said ICE has agreed to call the assistant police chief before making arrests in Madison. This time the agency called the Dane County Communications Center.

Koval said the arrests were made at separate workplaces and are not considered to be part of a raid. He said the community is in "hyper-warp distress mode."

Madison Mayor Paul Soglin says ICE told city officials the people arrested are believed to have committed serious crimes, but he does not know the specifics of the investigation.