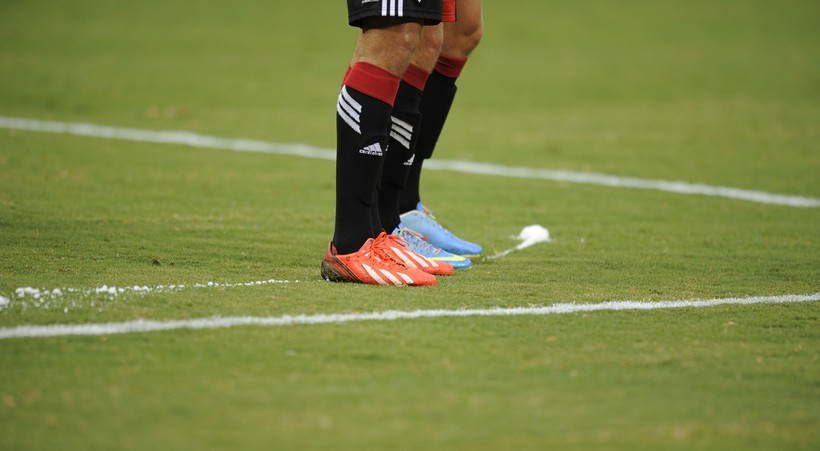 Madison is getting it's first-ever professional men's soccer team. While the it doesn’t have a name or mascot yet, the games will be played at Breese Stevens Field.

The first season will start in March 2019.

This is the first Midwest team in the newly founded United Soccer League Division III. Madison is the fourth founding member of the league.

Division III targets cities with populations between 150,000 and 1 million.

Conor Caloia is one of the owners of Madison Pro Soccer, a division of Big Top Events, which operates Breese Stevens Field. He said since Big Top took over Breese Stevens, they needed an "anchor tenant" and Madison had the right facility for the state.

The hope is to harness the city’s younger population as a fan base.

"Soccer historically is a very millennial-friendly sport," Caloia said. "And we think the location fits that demographic well with 35,000 people within one-square-mile of Breese Stevens Field. And a lot of millennials living in the downtown area not too far from campus."

The Madison Common Council approved the venture Tuesday night along with a $1.3 million investment in Breese Stevens Field for facility improvements, like concession stands and seats.

Caloia said this is part of a long-term plan for spectator soccer across the state.

There are other similar sized soccer leagues in other states, like the Indy Eleven in Indianapolis.

Peter Wilt, managing director of Big Top Soccer, said the first step is getting a coach for the team, and then they’ll move onto recruiting players from all over the world.

Wilt said soccer fans in Madison have been watching international leagues but craving the sport closer to home.

"They really want an outlet to watch live soccer and to have a team to call their own," he said. "And there’s a certain pride I think for people in Madison and they want to have a sports team that they can relate to."