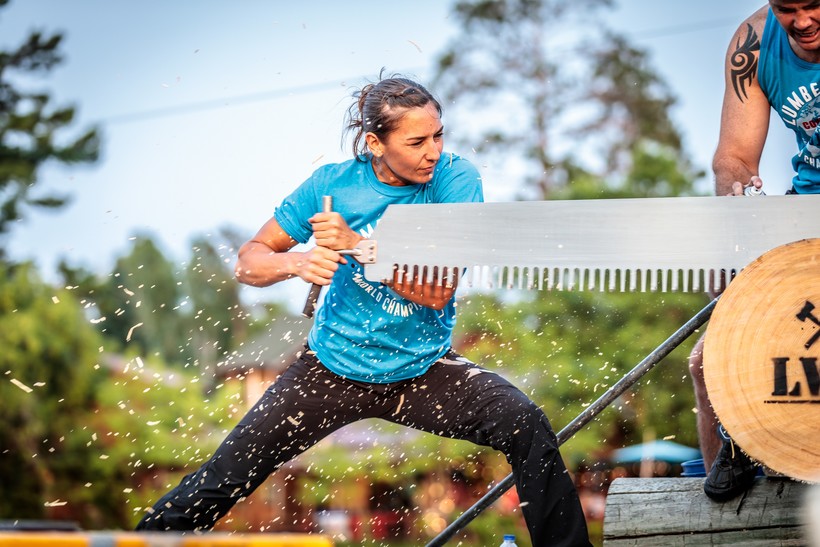 The favorite to win the Lumberjack World Championships this year is a hometown hero.

Cassidy Scheer is a Hayward native who won the men’s all-around title last year. Just last month, he took the top prize at the Stihl Timbersports competition in Milwaukee.

According to Ben Popp, executive director of Hayward’s Lumberjack World Championships, Scheer has a good shot at repeating for the title this year, in an event that launches Thursday and goes through Saturday.

"Everybody’s going to be rooting for him," Popp said. 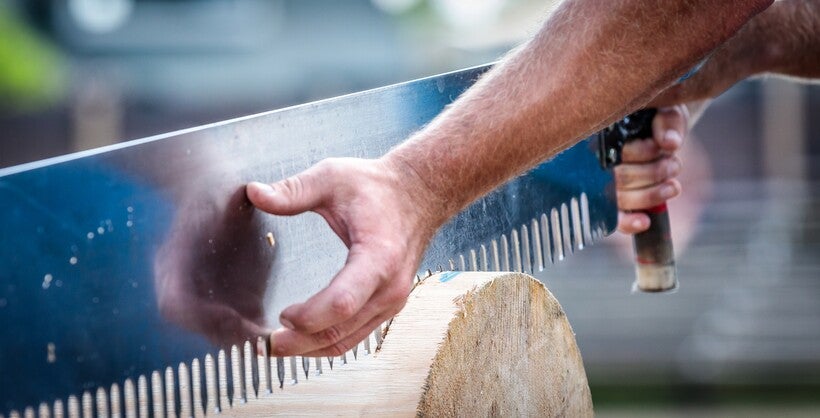 In the women’s competition, another Wisconsinite who has dominated in the past will return to Hayward. Manitowoc native Nancy Zawleski has won the title 13 times, Popp said. She’ll compete this year as well.

The event is expected to bring some 15,000 people to Hayward this weekend for a live look at the world’s fastest sawyers, pole-climbers and log-rollers. The Sawyer County city has a population of about 2,300; Popp said the event’s economic impact has been estimated at $2.5 million. It also gives northern Wisconsin a national spotlight. The competition is streamed by ESPN and covered by news media worldwide.

"It’s fun to see northern Wisconsin end up on the national map as a place to go with fun things to see and amazing competitions," Popp said. 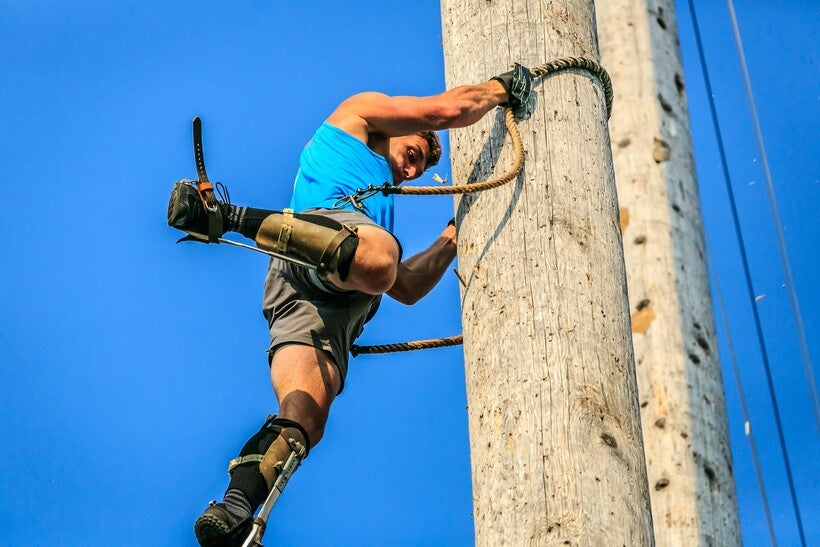 The timbersports showcase is in its 60th year. And it’s the second year since the organization merged with the American Birkebeiner, known as the largest cross-country skiing race in North America. Popp is director of both events. He said the merger has led to a 50 percent boost in attendance at the Lumberjack World Championships.

About 125 athletes will compete. Popp said pole-climbing is a fan favorite event.

"These guys climb 90 feet in the air and then they essentially free-fall back down, because their time doesn't stop until they get back down and hit the mat," Popp said. "And they do it in 15, 16, 17 seconds. It's unbelievable."