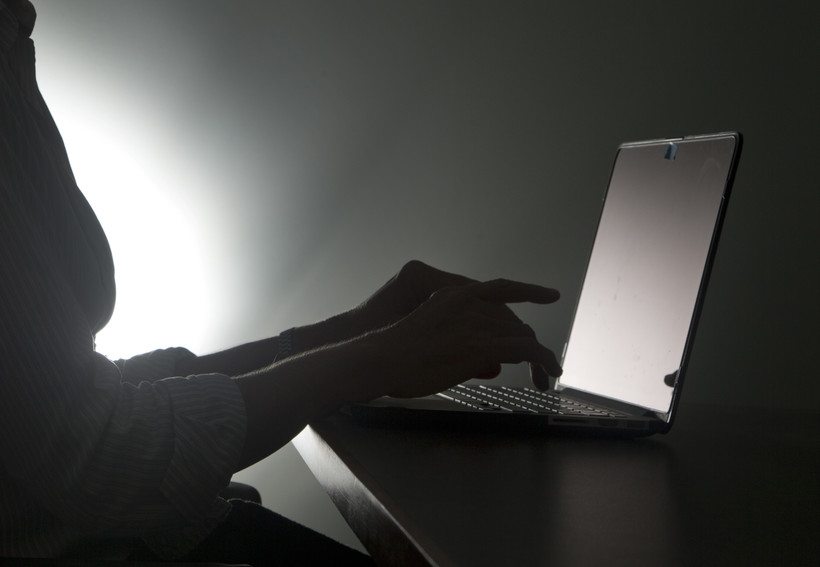 When it comes to the so-called "gig economy," ride sharing apps like Uber take a lot of the spotlight.

But as Alana Semuels reported for The Atlantic, there’s another, nearly invisible group of gig workers, performing task work on the internet for extremely low wages.

"When I first saw this and I saw people are making on average $2 to $4 an hour, I thought, that’s not legal," Semuels told WPR’s "Central Time." "The minimum wage, I believe federally it’s $7.25. So how are people making less than half of that? But they’re not covered by minimum wage protections, because they’re not actually employees. They’re independent contractors."

As Semuels explains it, workers are paid to complete five- to 10-minute surveys online through websites like Amazon’s Mechanical Turk.

At first glance, this type of work seems appealing, she said. You don’t need to leave your computer and don’t need any special skills.

But Semuels said workers are finding out that they’re not making as much money as they initially anticipated. And because they’re contractors, not employees, there aren’t as many protections in place to keep them from being abused.

For example, each task will typically list how much it pays, a deadline, and how long it should take to complete. However, certain tasks take longer than listed and there's also time needed looking for more work to complete, understanding the directions of each task, and bidding for the opportunity to complete the work.

"It’s similar to someone who drives for Uber," she said. "If they decided to drive to Milwaukee instead of where they live in rural Wisconsin, they’re not getting paid for the time that they’re driving to Milwaukee ... I’d talk to people that would sit in front of the computer for 15, 16 hours a day and they’d make $20 for the whole day. That can get really frustrating."

Semuels interviewed a woman with an associate’s degree in nursing who started doing internet work because there wasn’t much other work in her rural Ohio town.

The woman spent 30 hours a week doing surveys and other tasks. In a recent task, she pressed a key each time a blue triangle popped up on her computer screen.

The work paid daily, or every other day. It was a way to make sure the bills got paid. Until it wasn’t. She often wasn’t paid when the company told her she hadn’t correctly completed tasks.

"I think it was really frustrating for her because she thought it was going to be a great way to make some extra money, and she found out pretty quickly it was a lot harder," Semuels said.

There’s no internet gig workers union, and Semuels said that may because of the physical distance between the workers. They never see each other, and they’re working from all over the world.

Workers will sometimes band together on forums like Reddit to give each other advice on which tasks pay well and which tasks are worthwhile.

But, Semuels said, the stigma behind internet work keeps it invisible, which puts a lid on both public sympathy and camaraderie.

"If you’re working at a McDonalds or you’re working for Uber you’re much more visible to people," Semuels said. "Whereas if you’re doing stuff on the internet, people think, 'Oh, you’re just doing that to earn extra cash, you must have another job.'"