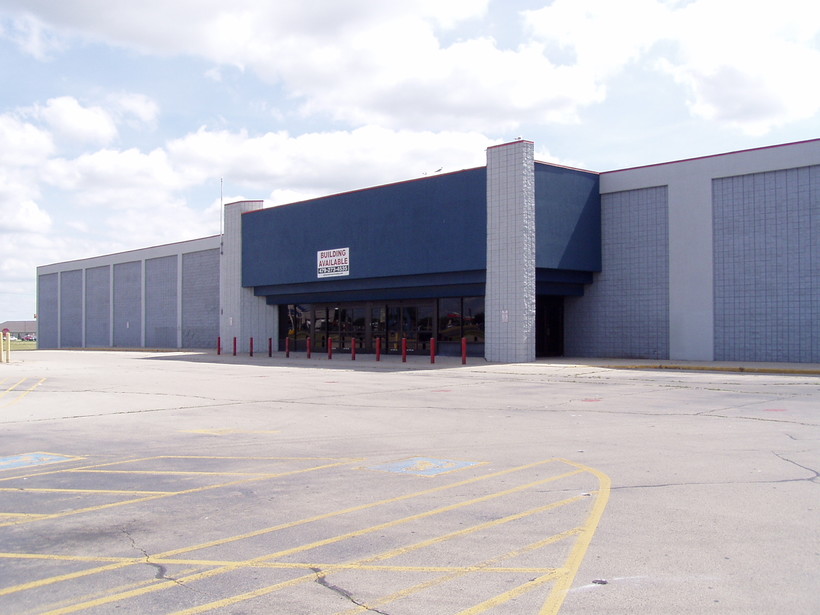 Twenty-two Wisconsin counties, cities and villages are asking voters this fall to decide whether lawmakers should close the state's so-called "dark store" loophole.

Barron County is among 17 counties asking voters through an advisory referendum whether lawmakers should end a policy that allows operating stores to take vacant stores into account when assessing their value for tax purposes.

Under state law, assessors consider the value of property based on what a buyer may pay for it, sales comparisons, and the income property may generate.

"If we do not close that loophole, those places will have their property tax burden reduced, and, therefore, push more of the burden on the residential property owner," said Okey.

However, Corydon Fish, director of tax for Wisconsin Manufacturers and Commerce, argues it’s the other way around.

"They talk about a tax shift to homeowners when there’s no such tax shift," he said. "The tax shift is actually from homeowners to businesses."

Fish said wording in the advisory referendums put forth by counties is "incredibly biased" and reflects model language supplied by groups like the Wisconsin Counties Association.

"An initiative not really driven by statewide associations, but more so by individual counties who have recognized clearly there’s a problem here with our assessment laws," Christianson said.

An August memo from the nonpartisan Legislative Fiscal Bureau memo states both residential and commercial properties have shouldered an increasing share of the tax burden in the last decade. At the same time, manufacturing and other properties have seen their share of taxes decline.