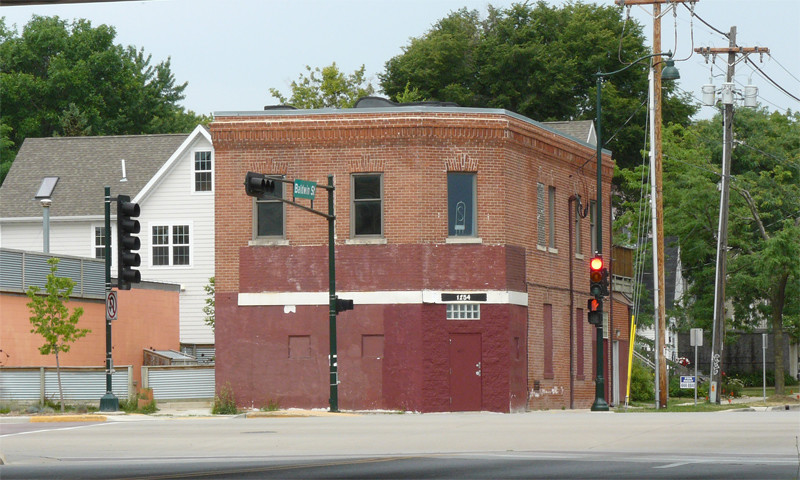 Link Of The Day: Fundraising Effort For Documentary On Famed Madison Recording Studio

A Kickstarter campaign has started to support the creation of a documentary detailing the history of Smart Studios, the now-defunct recording facility in Madison, Wis., that yielded some of the biggest alternative-rock albums of the 1990s and '00s.

The studio was cofounded by producers Steve Marker and Butch Vig -- both of whom later led '90s alt-rock group Garbage -- in the '80s and drew an impressive roster of underground and popular acts during its two-decade run.  Albums recorded there included Death Cab for Cutie's "Plans" and "Narrow Stairs" albums, Smashing Pumpkins' debut "Gish," Fall Out Boy's "Take This To Your Grave," and most famously, portions of Nirvana's breakthrough release, "Nevermind." (Vig produced "Nevermind," along with many other hallmarks of '90s alternative rock.)

The studio, located on East Washington Avenue within the sights of the state Capitol, closed its doors in 2010.

The film, titled "The Smart Studios Story" is seeking $120,000 to complete the documentary, with the drive slated to end on March 30.

For more information about the drive, visit the Kickstarter page.