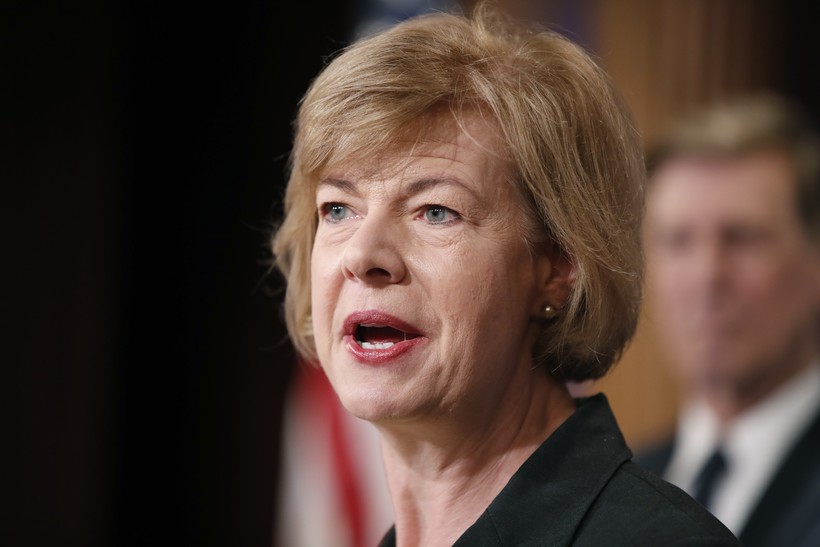 VoteVets.org on Thursday released the ad it says will run statewide for three weeks both on television and digitally. The ad features three veterans praising Baldwin for sponsoring a bill signed into law last year changing the way opioids are handed out at veterans homes.

The $1.5 million ad from the conservative Concerned Veterans for America criticizes her handling of the prescription drug scandal at the veterans hospital in Tomah.

That issue is certain to be a key point in Baldwin's race this year. One veteran in the new ad says attacks against Baldwin on this issue "just aren't true."