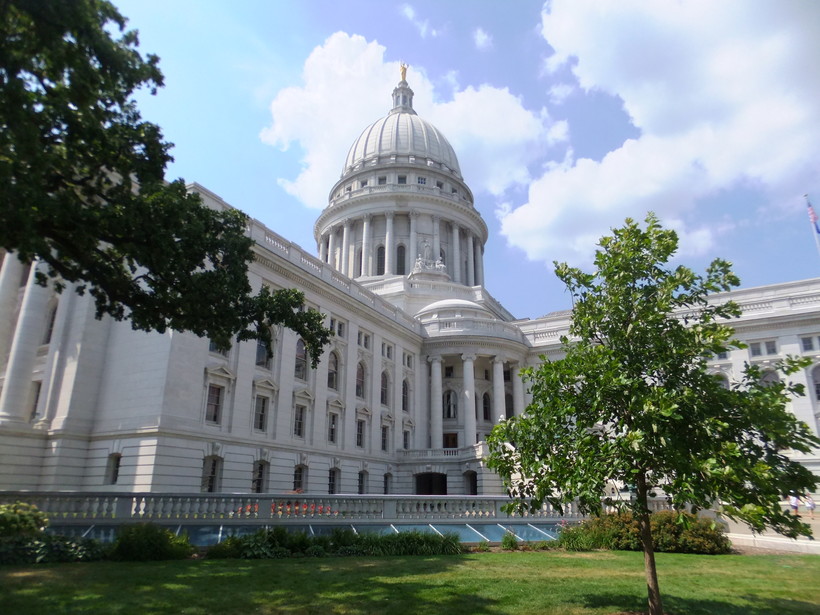 There was powerful testimony today at the state Capitol as lawmakers held a public hearing on three bills that increase drunk driving penalties.

Paul Jenkins of Mequon lost an adult daughter and grandchildren in 2008 when a drunk driver rear-ended his daughter's vehicle at a stop sign. He supports tougher penalties for operating while intoxicated, saying the harm caused may not be intentional but the decision to drink is.

"When you reach across the breakfast table and knock over your orange juice while reaching for the pancake syrup, that's an accident," said Jenkins. "Driving while drunk is not an accident."

There are concerns about the cost resulting from tougher penalties called for in three bills sponsored by Sen. Alberta Darling, R-River Hills, and Rep. Jim Ott, R-Mequon. David Callender, a legislative associate for the Wisconsin Counties Association, points to one bill which requires a mandatory minimum of 6 months jail time for causing bodily harm while driving intoxicated.

Ronald Dague, a prosecutor for the Milwaukee County District Attorney's Office, said they support the proposed bills, but mandatory sentences can be problematic in cases with more minimal injuries. He suggested an effective deterrent to drunk driving in other states has been sobriety checkpoints, something that is not part of the legislation.