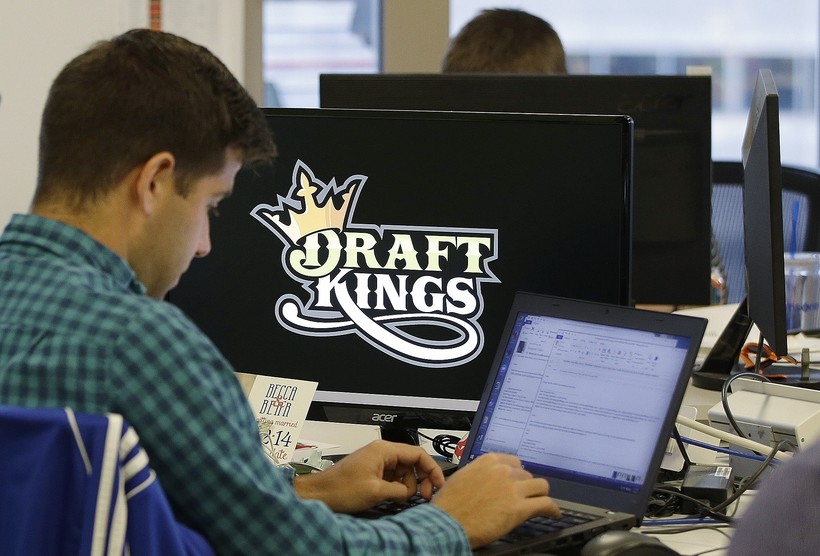 Traditional fantasy football leagues, like what an office or group of friends might do during the NFL season, are not considered the same thing as daily fantasy sports websites, where participants can create teams and place bets online.

"I see this as something that's currently happening in practice and just want to make sure that people's ability to keep doing something they enjoy doing is out there," he said.

"When you look at brick and mortar gambling, the youth do not do that," Pickens said. "They don't go into a casino physically and play poker, but they're very inclined to do things online. The industry does know this. This is their future."

Wisconsin Attorney General Brad Schimel hasn't gone as far as fully banning residents from accessing these cites, leaving residents open to log on. Vorpagel said that's what interested him about this issue. It’s a new industry that needs regulation, which is one of the reasons why he's taking the issue up a second time.

He put forward an almost identical bill in the last legislative session.

If this bill passes, daily fantasy sports website operators would have to register with the state Department of Financial Institutions, conduct audits, prohibit employees from participating in the games, and more.