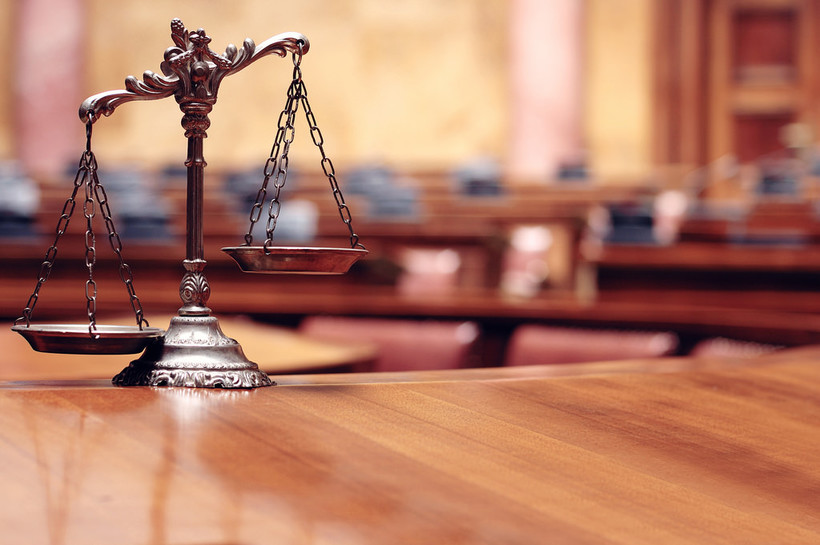 Under Proposed Bill, Student Debt Could Be Forgiven For Representing Rural Clients
By Chris Malina
Share:

For young lawyers emerging from law school with thousands of dollars of debt, a new option could be coming to help pay off those bills — and help solve a growing problem in Wisconsin.

Under a new bill, attorneys who move to more rural parts of the state and agree to take on court-appointed cases could be eligible for thousands of dollars in student loan forgiveness.

One of the bill’s co-sponsors, Ron Tusler, R-Harrison, said the legislation is aimed at addressing the shortage of attorneys in counties where the total population is less than 25,000 residents.

"Some of these counties only have three, five, seven attorneys in the entire county," Tusler said. "But, we have to provide a public defender for anybody that’s charged with any crime."

If approved, the bill would create a two-year pilot program that would set aside $250,000 a year in available money. Tusler says program participants could quality for up to $20,000 in loan forgiveness per year, but certain quotas must be met.

"You only can apply if you’re taking 50 public defender cases, which is quite a few cases," he said. "The average attorney might hold 60 to 70 cases total at one time, so you’re mostly a public defender."

Right now, the state is paying attorneys from more urban parts of the state to make the drive and represent clients in rural areas.

"We’ve been paying a significant amount of money to have attorneys from Madison and Milwaukee drive all the way up to Ashland County or all the way up to Marquette County," he said. "And that’s expensive on our state."

To that end, Tusler says the state spent $41,700 just on gas to drive people back and forth to Ashland County in the last year. He says he’d like to see that money spent more wisely.

"I would rather see this money go to helping kids that are struggling with student loans … than spend it on gasoline," he said.

Tusler is hoping the bill will give defendants in these counties more options and better representation.

"$40 an hour would sound great if you didn’t have expenses," Tusler said. "But the truth is that when you include staff and a business, it’s very hard for an attorney to come out, at least, ahead, when they take public defender cases at $40 (an hour) unless they have very little overhead."

He said it’s something he'd like to see changed going forward.

"I think it’s important that we do increase the amount, and I think that there’s ways that we could do that that would incentivize, again, people to where we need them the most," he said.

So far, Tusler says he’s gotten some good feedback on the bill, which will be taken up by an Assembly committee in early 2018. He says he’s confident about its future, but it’s unclear whether the GOP-led Legislature will support the measure.

That said, Tusler believes this is one area where lawmakers from both parties can and should come together.

"When we’re spending money to reduce our student loans and encourage people to live in our rural areas, as opposed to spending on gasoline and drive time, I don’t think that should be a partisan issue, that should just be a good governance issue," he said.