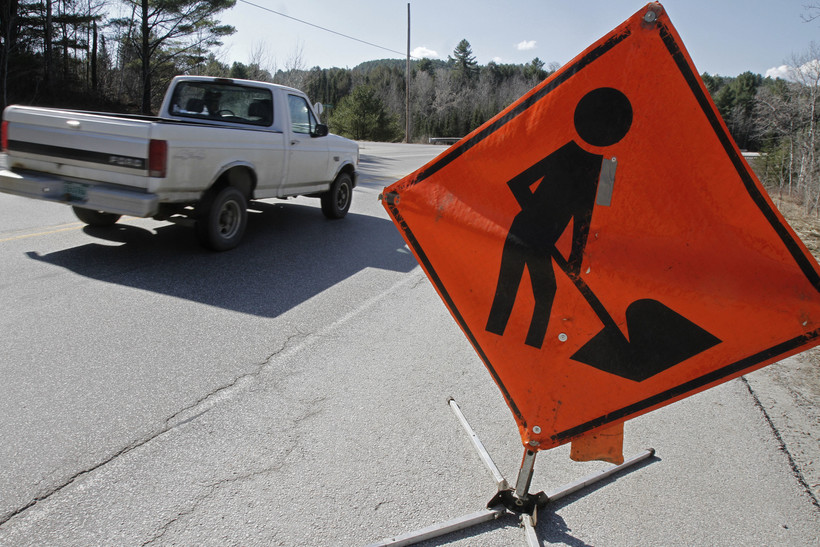 In November, three Girl Scouts and one parent were struck and killed by a truck while picking up litter alongside a rural highway near Chippewa Falls. Now, a state lawmaker wants to prevent similar tragedies from happening in the future.

A new bill sponsored by Rep. Jodi Emerson, D-Eau Claire, would double the fines for highway violations around volunteers.

"Really, the piece that we need to be talking about the most is that when you see people on the highways, even if they are in the ditch, we need to be careful," Emerson told Wisconsin Public Radio’s The Morning Show on Monday.

Current law protects construction and maintenance workers paid for their roadside labor; fines for speeding and the like are doubled in work zones. Emerson’s new bill would extend those protections to volunteers, such as Girl Scout troops.

"We really need to be out there talking about making sure those who are picking up our roads are just as safe as those reconstructing them," said Emerson. "It just adds that further protection for those who are really willing to put their lives on the line to make sure we’ve got decent roads and clean roads."

The Wisconsin Department of Transportation currently lays out safety requirements and recommendations to volunteers participating in the state's Adopt-A-Highway program, such as placing "people working" signs at either end of the road segment. According to Emerson, the Girl Scout troop did have signs marking their presence.

Emerson acknowledged that doubled fines "may not have impacted what happened" to those killed in this instance — the driver was intoxicated from huffing chemical fumes — but said she hopes her bill will raise awareness about the dangers of roadside cleanups.

"It’s just one of those things that we take for granted," she said. "Simple community service projects can result in such a terrible situation."

The bill has bipartisan support and has received a hearing in the Assembly’s Committee for Transportation, according to Emerson.

"Hopefully this is one of the few bills that we can get through this session, because they’re few and far between right now," she said.