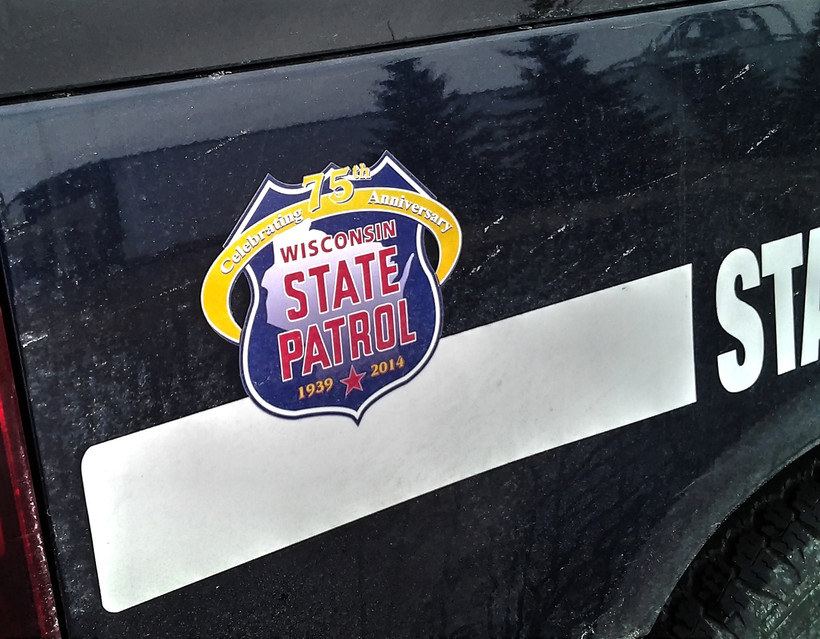 A committee of legislators rejected a contract from the state trooper's union in a party-line vote Thursday.

"I can tell you right now, there is no way I could bring this back my caucus, and, I think, get the support for the contract that's before us today," he said.

Fitzgerald asked for a plan with a smaller, and perhaps more frequent, increase.

"We can go back to the table. We can come up with something that's more palatable to you. But if it's not more palatable to them, they won't be here anymore. They're going to have to find  somewhere else to go to feed their families, " Jones to the committee.

The contract committee's decision to vote down the contract sends the it back to negotiations.