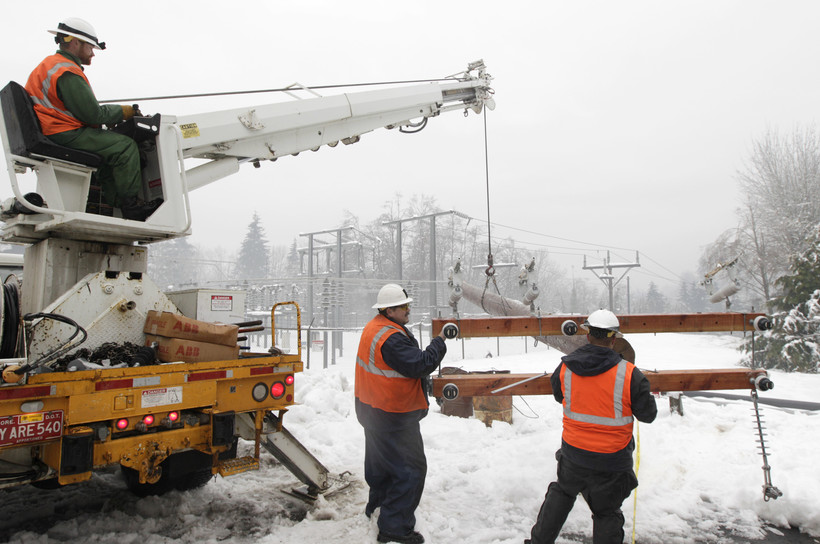 Local governments couldn't require contractors on public projects to hire union labor under a new plan in the state Capitol.

"Requiring (project labor agreements) discourages many contractors from participating in public construction," Hutton said. "Contractors and sub-contractors who are otherwise well-qualified often have to concede participating in the bid process due to the unnecessary weight of supporting additional workers, added pension obligations and prohibitive worksite rules."

John Mielke, the president of the Associated Builders and Contractors of Wisconsin, a trade group that represents companies with non-union workers, agreed.

"I would like you to talk to the thousands, tens of thousands, of employees represented by my members and tell them you think it's appropriate that the government say to them, 'If you want to work on this project that is funded by your tax dollars, you have to agree to be represented by the union,'" Mielke said. "I think that's fundamentally unfair."

The Wisconsin AFL-CIO opposes the plan. Stephanie Bloomingdale, secretary-treasurer of the organization, compared the new proposal to the collective bargaining changes in Act 10 and Wisconsin's "right to work" law.

"Since the majority party took control of the Legislature, we have seen an endless succession of legislation designed to usurp local control and disempower Wisconsin's working families," Bloomingdale said.