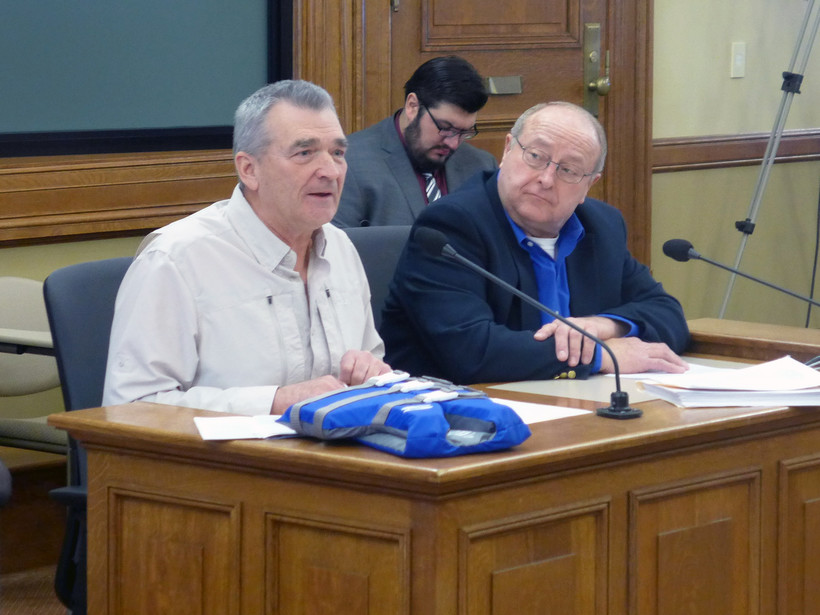 Wisconsin One Of Only States To Require A Life Jacket Nearby
By Shawn Johnson
Share:

State lawmakers are reviving a bill that would require children under 13 to wear lifejackets on recreational boats.

Nearly every other state requires children to wear life jackets on the water, but Wisconsin only requires that a jacket be "readily accessible" for every passenger onboard.

"During my longtime career, it's my opinion this is the most neglectful child safety issue we have in the entire state of Wisconsin," he said.

Bohn testified in favor of a plan that would mandate life jackets. He said the state of Wisconsin recognizes the need for other kinds of child safety laws.

"Children are driven to a lake buckled into a five-point car seat system, then get in the boat without a lifejacket," he said. "It just does not make sense at all."

Bohn said it's not just children who are at risk. He said he became involved in this issue after seeing too many parents drown trying to save their children.