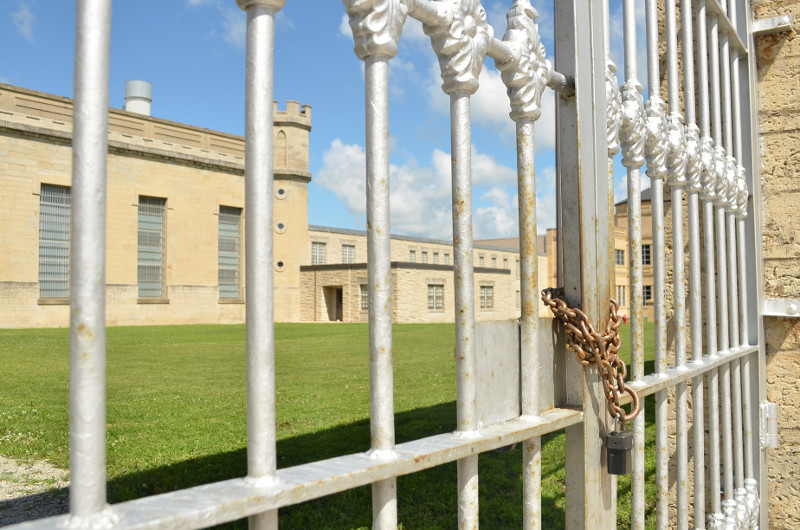 Six Democratic state legislators say they want to meet with Department of Corrections Secretary Ed Wall about allegations that guards are abusing inmates in the segregation cells at a Waupun prison.

The allegations surfaced in July in a report by the Wisconsin Center for Investigative Journalism that included detailed descriptions of inmates being beaten while their hands and feet were shackled, or being pepper-sprayed or stunned for incidents of self-harm in solitary confinement. A few weeks later, the faith-based prison reform group WISDOM wrote to Wall asking for a federal investigation and a meeting to discuss reforms in the use of disciplinary segregation at Waupun.

Last week Rep. Chris Sinicki, D-Milwaukee, and five other legislators sent a letter of their own to Wall asking for a formal response to WISDOM’s call for reforms.

“As long as this is an issue — and it's been substantiated that there's some mistreatment of prisoners going on there — I think the Legislature has every right to know how it's being addressed and what they're going to do about it,” said Sinicki.

Rep. Sandy Pasch, D-Shorewood, who also signed the letter to the DOC, said that on Friday, she received an invitation from the department to meet and talk about the results of an internal investigation prison officials conducted earlier this year. Pasch said she hopes the meeting results in a commitment to change the way segregation cells are used for inmates with mental illness, but she's not optimistic.

“If it's an internal investigation, I have my doubts about as to how thorough that might be,” said Pasch.

The DOC’s Director of Public Affairs Joy Staub recently sent the following emailed statement to Wisconsin Public Radio in response to the allegations:

DOC investigated the most recent frivolous allegations made by WISDOM, regarding an inmate being placed in segregation in retaliation for speaking to the media. After looking into the facts, the allegation was completely false and WISDOM issued an apology to Secretary Wall.

The Department remains focused on our mission of protecting the public, our staff and those in our charge.

The frivolous allegations Staab referred to were made in late August regarding an inmate named Anthony Brown.