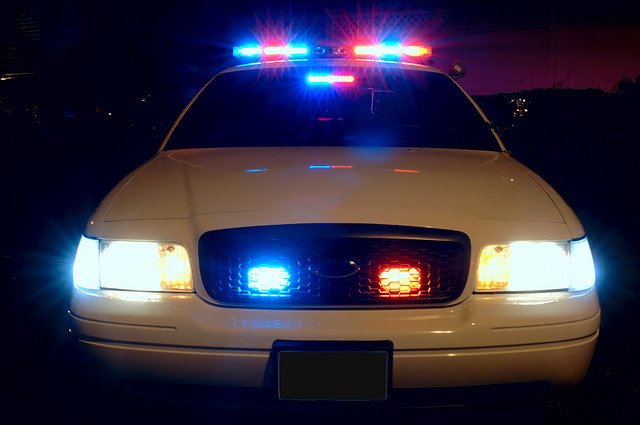 More law enforcement agencies in Wisconsin and around the country are beginning to look at opioid addiction as a disease, not a crime. In Wisconsin, there were more than 800 fatal overdoses last year from heroin and prescription painkillers.

"Possession of heroin is a felony. But we’re seeing (arrests) not working," Nelson said. "Our skyrocketing overdoses every year prove to us that what we’re doing is not working. So it’s time for us as law enforcement to look at addiction as a disease."

Nelson said the pilot program is aimed at first offenders.

Dr. Aleksandra Zgierska, who specializes in addiction care at the University of Wisconsin School of Medicine and Public Health, said she doesn’t expect the trend in overdoses to turn around soon.

"Unfortunately, we are expecting that both in Wisconsin and nationwide the rates of overdose deaths are not decreasing," Zgierska said. "These are numbers (that) are not coming down."

To avoid arrest, addicts have to complete six months of treatment. The three-year pilot program is being started with a $700,000 federal grant. That money will be used to coordinate addiction care, but not pay for treatment itself, Zgierska said.

"The treatment portion is not covered by our grant," Zgierska said. "So this is one of the areas where we are looking for support from community and collaborating health systems and health plans"

As a researcher, Zgierska will analyze the program’s effectiveness once it starts in June. During a forum Wednesday held by the Evidence-Based Health Policy Project, she said the goal is fewer overdoses and less crime.

"Our main measure of success are community outcomes. So we are aiming at reduced overdoses, reduced health care utilization. Our initial estimates based on claims data from emergency department and hospital admissions show that one overdose costs on average around $50,000," she said. "And when you multiply it by the more than 800 overdoses we had last year, these are stunning numbers."

Nelson said Madison Police got the idea of treatment instead of arrest from Greenfield, a Milwaukee suburb. There are also programs in Seattle and Gloucester, Massachusetts.

"We looked at programs around the country. We’re not replicating a specific program," Nelson said. "We’re trying to figure out what best fits for Madison."

The city of Appleton also announced a similar program Wednesday. But addicts can only avoid arrest if they turn in drugs or paraphernalia. They would still be arrested for drug-related crimes like burglary, impaired driving, prostitution or theft.