Northeast Wisconsin and the Fox Valley are ready for what could be one of the region’s busiest weeks for tourism in years.

On Saturday, two titans of international soccer — Bayern Munich of the Bundesliga and Manchester City of the Premier League — will square off in an exhibition, or "friendly," match at Green Bay's Lambeau Field. It is essentially part of the teams' pre-season.

The event, which has sold more than 77,000 tickets, marks the first time the home of the Packers has hosted a soccer game. It's one of only a handful of exhibition games by top European teams played each year in the U.S., and a big boost for Green Bay's summer tourism.

"This is huge for us," said Nick Meisner of Discover Green Bay. "These are two championship-level teams with massive and passionate followings who now are hearing about Green Bay and our surrounding communities."

The tourism agency estimates an economic impact of $10 million from the match, about two-thirds of what an average Packers home game brings in. But Meisner said that's a conservative estimate, and the event could pay future dividends if it helps to promote Green Bay as an international tourist destination — or Lambeau as a site for future exhibitions of soccer and other international sports.

"Definitely, these events help shine light on the city," Meisner said. "You definitely see the Google search trends go up when stuff like this happens, so we know people are looking into Green Bay."

Next week, just days after the Bayern Munich-Manchester City match, the Packers will hold their training camp. The event routinely brings super-fans of the NFL team out to follow the Pack's workouts and scrimmages. 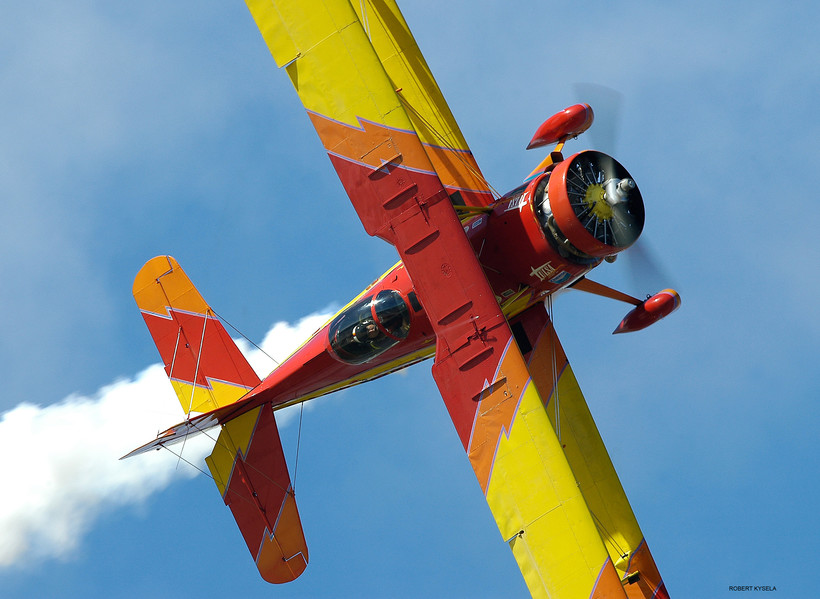 Those aren't the only big events in the region in coming days. About 55 miles south of Lambeau, the EAA AirVenture Oshkosh show will launch on Monday. Last year, more than 600,000 people attended the weeklong exhibition, which includes air shows, experimental aircraft and other aviation demonstrations. The organization has touted a 2017 finding that the show is worth $170 million to the region.

Hotel rooms across the region are either booked solid or going at a serious premium. On Wednesday, the Green Bay Press Gazette reported that the one Oshkosh hotel with a room available was charging $670 per night.

After hitting record spending levels in 2019, tourism across Wisconsin plunged by 30 percent in 2020 as a result of the COVID-19 pandemic. The industry mostly recovered in 2021 as people resumed travel plans.