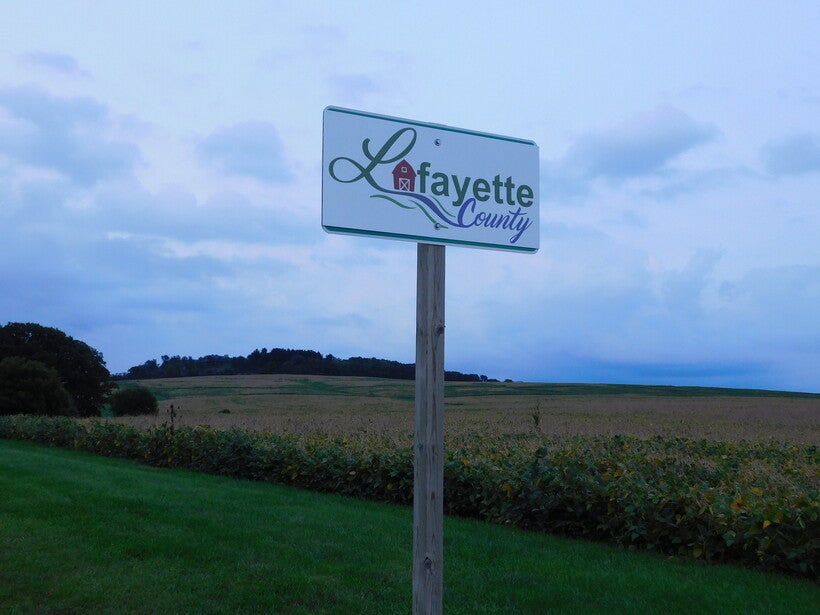 A county board in southern Wisconsin has backed away from a plan to discipline elected officials for how they handle information about a water quality study.

The Lafayette County Board on Tuesday night put off a decision on how to release information about private wells contaminated with fecal matter.

The board shelved a resolution that threatened to punish officials who talked publicly without getting government permission. An earlier version of the resolution also said journalists would be prosecuted if they didn't quote a county news release verbatim when reporting on water quality.

The proposals drew criticism for violating First Amendment protections for freedom of speech.

The Journal Sentinel says county board Chairman Jack Sauer threatened to throw out critical members of the public at the meeting and accused attendees of being Democrats.