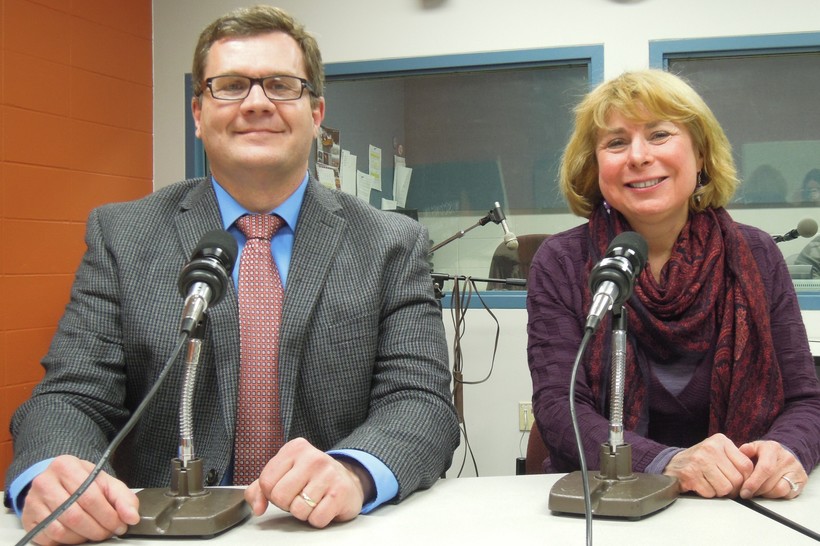 It was inevitable that Burlington Northern Santa Fe Railway was going to install four miles of parallel tracks that will run from north to south La Crosse through the La Crosse River Marsh. That’s according to La Crosse Mayor Tim Kabat and Maureen Freedland, a spokesperson for a group opposed to freight train travel expansion in the city.

The La Crosse city council recently agreed to terms with BNSF that will allow for the track expansion and require the company and not the city to pay for much of the upgrades and changes that need to be made at the city-owned Forest Hills Golf Course, and 11 railroad crossings in the city.

Mayor Kabat says the goal for city government was to focus on issues like safety and emergency preparedness while reducing the cost to the city.

The railroad wants to expand the tracks at La Crosse to reduce delays caused by carrying oil from the Bakken oil fields in North Dakota. Opponents still question the safety of moving the oil through the city. The agreement requires that BNSF pay for equipment and training for 54 La Crosse firefighters over the next three years.

“You don’t get everything that you want,” said Kabat. “We did really try to push hard on things like rail speeds. Our goal was to try to mitigate as much of the negative impacts and to address the safety and emergency response as best we could.”

BNSF is planning to keep the speed at 45 mph through the city of La Crosse. There was some discussion of dropping the speed to 30 mph, but the Federal Railroad Administration has authority over setting things like speed and the number of cars trains can have on each load.

While the agreement may have some good points, there’s still a lot of potential for bad things to happen with increased train traffic in La Crosse according to Maureen Freedland, a member of Citizens Acting for Rail Safety, or CARS, which campaigned against the rail expansion, and will continue following the process.

“We want the railroad and the city to continue to do everything in its power to eliminate unsafe tankers passing through our areas,” Freedland said. “We continue to want to be involved at the regional and federal level with the assistance of the city.”

The next step in the process will likely involve CARS and the city of La Crosse being involved in the permitting process at the federal and state level that would allow BNSF to purchase about seven acres of wetlands in the La Crosse River Marsh to allow for a second set of train tracks there. Kabat and Freedland say they are interested in making sure there is proper wetland mitigation if the railroad is allowed to expand in the marsh.