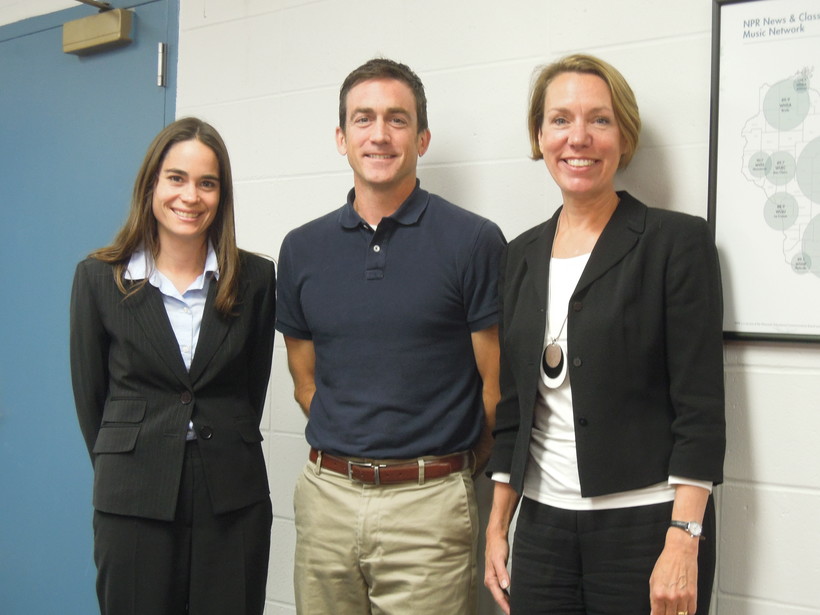 Getting the word out. That's what the executive director of the La Crosse Promise program said is what is needed to have the program take off.

La Crosse Promise has been in the works for several years. The program involves providing families with money for higher education scholarships. In exchange, these families either build a new home or substantially remodel an existing home in The Washburn or Powell, Poague, Hamilton neighborhoods, two of the older neighborhoods in the city of La Crosse.

La Crosse Promise has been on a roll in recent months after years of talk. Since late spring, the program has had its first applicant, put several lots that people could build a new home on up for sale, announced that $1.5 million has been made available from three anonymous donors for up to 30 higher education scholarships. A local lending consortium with the ability to loan $8.5 million has also been announced.

"We need to get the word out," said La Crosse Promise Executive Director Jerilyn Dinsmoor. "It's a difficult demographic to reach. They don't necessarily read the newspaper or watch the news every day.  They tend to not be involved in clubs or organizations, so we are really counting on other people to help spread the word."

Dinsmoor said the ideal people for La Crosse Promise are young professionals with children in elementary school, who are concerned about sustainability and don't mind living in a smaller house that's close to their work and other activities.

La Crosse County is also considering waiving a tipping fee at the landfill or providing a grant program to pay for the costs of demolishing an older home in these neighborhoods as an incentive for families or even developers that may be interested in purchasing old homes.

Karl Green is the community natural resources and economic development agent for UW-Extension, La Crosse County. He's been involved in La Crosse Promise for years, and said it's exciting to see the program starting to take off.

"What we want to see is that demand to grow for the program as well as for the housing in the neighborhoods," he said. "We were hoping to create enough of an incentive that it starts a tipping point that gets other people who aren't receiving an incentive to consider these neighborhoods. These are good neighborhoods, they are very solid."

"We think that a mixed-income neighborhood is what helps Powell, Poague, Hamilton and Washburn succeed." Neilsen said. "The idea is to also engage the private sector instead of having the city do all the building, we're hoping that this program will help families and builders start investing in the neighborhoods and build market-rate housing, which has no income restrictions on it."

La Crosse Promise is based on similar programs across the country, most notably in Kalamazoo, Michigan and Pittsburgh, Pennsylvania. Dinsmoor said La Crosse's program is unique because it targets just two neighborhoods in the city.