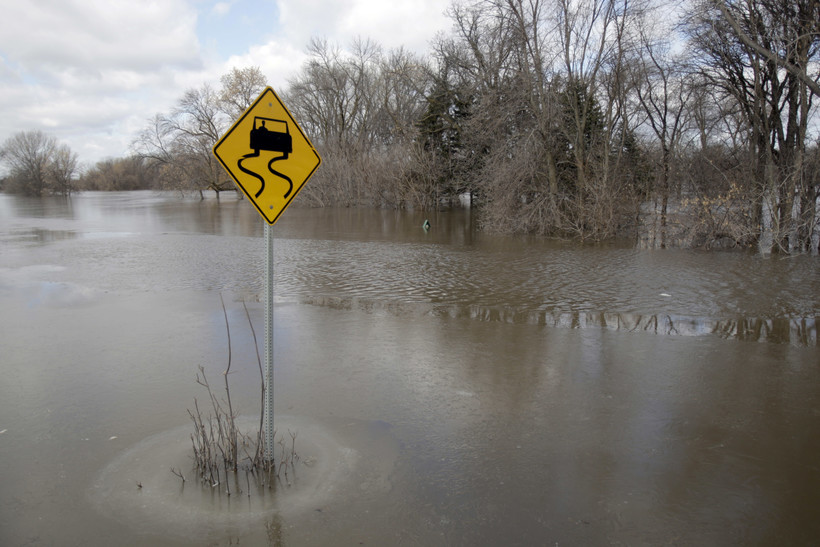 This week, the U.S. House of Representatives passed legislation that would open the flood insurance market to more private businesses. Wisconsin Congressman Ron Kind, a co-sponsor of the bill, said the change would lower insurance rates by allowing more competition.

"For many in flood hazard areas, like La Crosse, the cost of flood insurance is a necessary but significant financial burden," Kind said in a statement. "It is time we give options to the Wisconsinites and Americans who are required to purchase flood insurance."

There are about 1,200 homes in La Crosse's special flood hazard area, often called the 100-year floodplain. Many of these residents have flood insurance through NFIP because it’s required in order to get a loan through a federally insured lender.

Caroline Gregerson, community development administrator for the City of La Crosse, said NFIP insurance rates can be costly, and it’s become an economic burden on the neighborhoods.

"No one wants to purchase a home that’s in the floodplain, and then on top of their taxes and their monthly mortgage, pay additional costs," Gregerson said. "That’s making home values plunge, some of them are converting to rentals, and we’re seeing some deterioration because there’s also limits on how much you can fix up a home in the floodplain."

Gregerson said any changes that would improve NFIP rates would be helpful to the city’s effort to improve these neighborhoods.

But Jason Gilman, La Crosse’s director of planning and development, said it won't fix the problem.

"We really need to look at more long-term, sustainable solutions like pre-disaster mitigation funding that would actually look at moving structures out of flood prone areas and redeveloping parts of cities so that long term, we don’t have this liability,” said Gilman.

Gilman said NFIP can’t keep up with the amount of flood damage because communities have continued to build in flood-prone areas. He said strengthening these homes and businesses against future flooding is a better investment. And one that needs to happen soon.

"I had a young lady call me about five months ago that has a house that was worth about $90,000, and she indicated that she was paying about $300 a month for flood insurance," Gilman said "With all the macro-economic issues in the United States like student debt and the entry costs of getting into home ownership, that $300 is an enormous burden. We have to figure this out because there is a humanity issue that we can’t ignore."