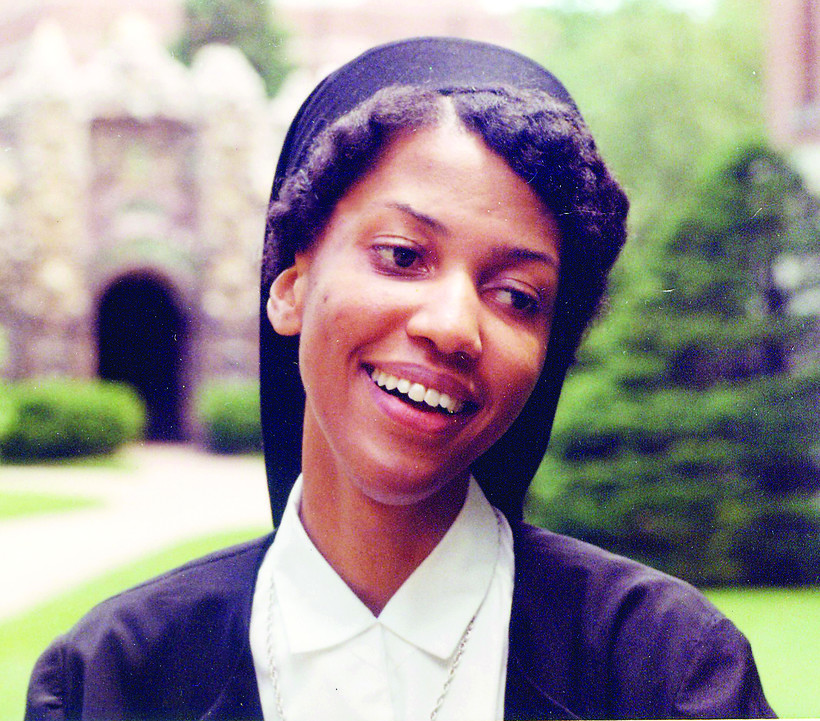 Sister Thea Bowman Remembered For Promoting Acceptance Of African-Americans In The Church
By Hope Kirwan
Share: 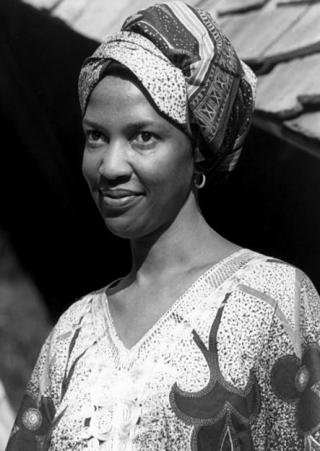 The Legacy Of Sister Thea Bowman

A nun from La Crosse is officially being considered for sainthood in the Catholic Church.

U.S. Catholic bishops unanimously agreed to open a cause for canonization of Sister Thea Bowman during a meeting Tuesday, Nov. 13.

Bowman dedicated her life to civil rights and promoting acceptance of African-Americans within the church. She died in 1990 after a six-year battle with breast cancer.

Sister Eileen McKenzie, president of the Franciscan Sisters of Perpetual Adoration, said the Diocese of Jackson, Mississippi, has lead the effort to canonize Bowman.

"It's really the black Catholic church that has acclaimed Thea from the beginning and is taking the lead in bringing her cause forward," McKenzie said. "We’re walking arm and arm with them. It's a beautiful thing to see how she spoke to just the dignity of family, the dignity of values, to the strength that this church has with the black community."

McKenzie said church leaders have been talking about nominating Bowman for canonization for years. In May, she was declared a servant of God, a first step toward sainthood.

"There's a real need in our society and in our church for the witness that Sister Thea just lived her life all about, and that was about equity and it was about rights and about dignity and about full participation." McKenzie said. "The fact that the bishops passed a pastoral letter on the sin of racism and then unanimously approved her cause for canonization kind of speaks to the cry of some of the suffering that’s going on in our society nowadays."

McKenzie said two commissions have been formed to review Bowman’s life and teachings. Their findings will eventually go to the Vatican for consideration.