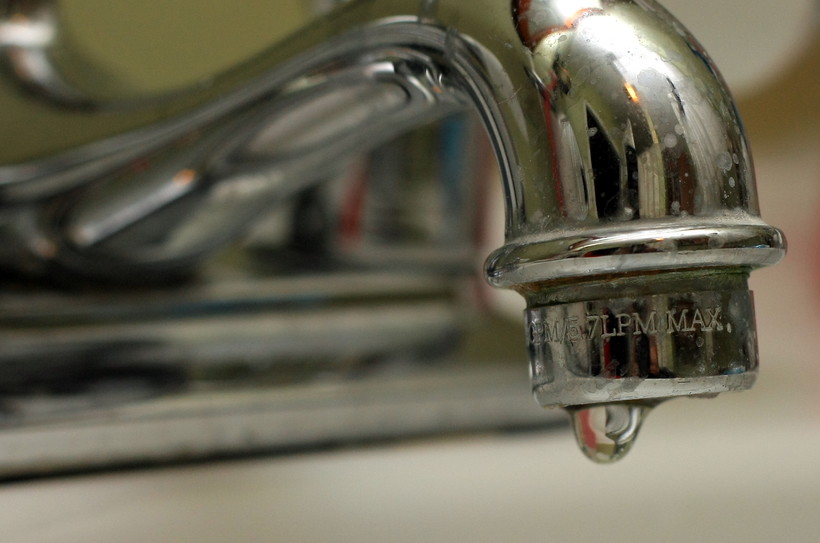 La Crosse county officials are considering how to respond to growing concerns over nitrate contamination in private wells.

Last spring, the La Crosse County Health Department warned 2,000 households that their private wells might be contaminated with high levels of nitrates.

"We tested 540 wells during that time just from this particular area, the Town of Holland and the Town of Onalaska, and 30 percent of those tested at levels about the recommended levels of nitrates," said Carol Drury, environmental health and laboratory manager at the health department.

Drury said the county has between 7,000 and 9,000 private wells. The health department focused on those closest to the county's only confined animal feeding operation (CAFO) after a 2016 audit of the state Department of Natural Resources found issues with regulation on the farm.

"The national average across the U.S. is between 4 and 5 percent. In Kewaunee County, on a countywide basis, the number of private wells that exceed the 10 parts per million limit was 7 percent," Borchardt said.

Kewaunee County has been at the center of groundwater contamination concerns in Wisconsin. Borchardt helped conduct a study of private wells there last year that found widespread contamination from farms and private septic systems.

"It looks like the evidence is pointing towards high nitrate levels being associated with colorectal cancer, central nervous system birth defects and thyroid disease. So, it's not something to be taken lightly," Borchardt said.

The La Crosse County Health Department created a task force at the end of last year to explore new policies to address the issue. The group presented their findings last week, suggesting a new system to alert current and potential residents of contamination risks and increased access to municipal water systems.

Drury said preventing the pollution is a long-term goal.

"That's going to take our local government working together and trying to come up with recommendations," Drury said. "Those are all processes that we know take time. So in the short term, we want to do what we can."

Drury said the department is focused on educating the public about the risk and helping those with contaminated wells.