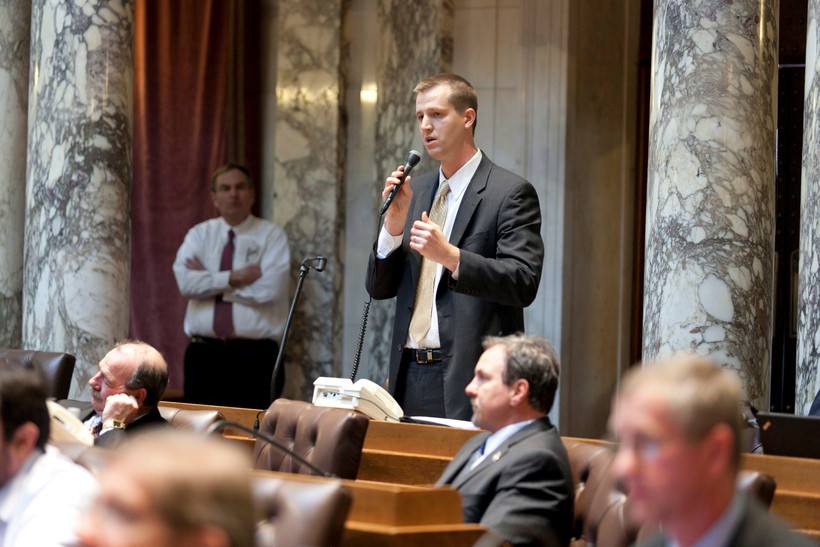 A state lawmaker who's taken the lead on education issues for Republicans said he rejects the idea that Wisconsin's public schools are facing a crisis.

In the weeks since the budget committee vote, public school teachers, administrators and parents have aggressively criticized the plan for again holding local revenue limits flat while school expenses rise.

"You know, before I got into politics, I was in Baghdad, and I was there in 2008 when things were not going well. And you want to talk about a crisis, a crisis is a child in a school in Baghdad in 2008. I mean, that's to me a crisis. When I look at the Wisconsin education environment, our results are going up," said Kooyenga.

Kooyenga said that Democrats have been saying for years that Republican changes to Wisconsin schools would gut education and lead the state to lag the rest of the country.

"And the numbers just dont say that. I think you need to look at not only money going into the schools, but you need to look at the outputs. And in every single output in education, we are in a better spot today in 2015 than we were in 2011," said Kooyenga.

Kooyenga pointed to the state’s graduation rate, which increased from 86 to 88 percent, and a slight uptick in ACT composite scores.

Perhaps more importantly, he said, schools appear to be closing the racial divide in academic performance. Latino graduation rates rose from 69 to 74 percent, as did the rate for African-Americans, which went up from 60 to 65 percent.

"What we did was provide opportunity, innovation, and flexibility to our school boards, and our parents, and our teachers. And that’s our commitment going forward," Kooyenga said.

Editor's Note: This story has been updated with more information about what Kooyenga said during his interview with Wisconsin Public Radio.