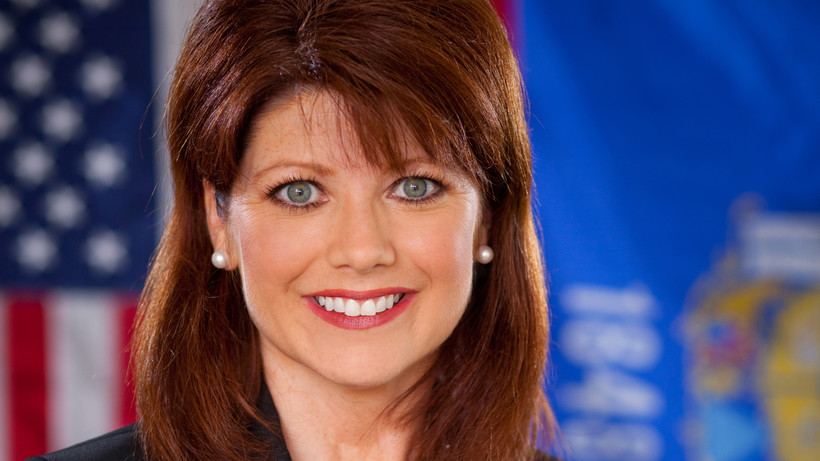 Lt. Gov. Rebecca Kleefisch spent eight days in Israel last week with a small coalition of Republican lieutenant governors for what she called an economic and cultural relationship-building experience.

The trip was funded by the State Government Leadership Foundation, a nonprofit closely tied with the Republican State Leadership Committee, a campaign fundraising organization.

The lieutenant governor's office has no official duties during the trip, but Kleefisch has made economic development one of her goals in office. She touted meetings in Israel, which included a sit-down with Prime Minister Benjamin Netanyahu and Israeli water officials.

"I do a lot of economic development in my job, so the opportunity to meet with people and tout our expertise in our freshwater technology cluster was very important to me,” she said, referencing the Water Council’s Global Water Center, a water research hub in Milwaukee.

Kleefisch said she had three goals for the trip were fostering diplomatic ties, building potential economic partnerships between Wisconsin and Israel, and learning about Israeli culture.

"I want to be astute when it comes to not only the issues that face Wisconsin, but also how we can learn from other states and other countries, how they face off against the same challenges that we have," she said.

In addition to political meetings, Kleefisch’s trip included a visit to the Holocaust Museum and a tour of the Israeli Defense Force’s tunnels.

"This is the stuff that we, as Americans, read about every day, we watch on TV and listen to on the radio, but unless you’re actually there, it’s hard to imagine," she said.

With the trip, Kleefisch now joins a growing number of Republicans who've made visits to Israel. Gov. Scott Walker visited the country last year in the runup to his presidential bid.