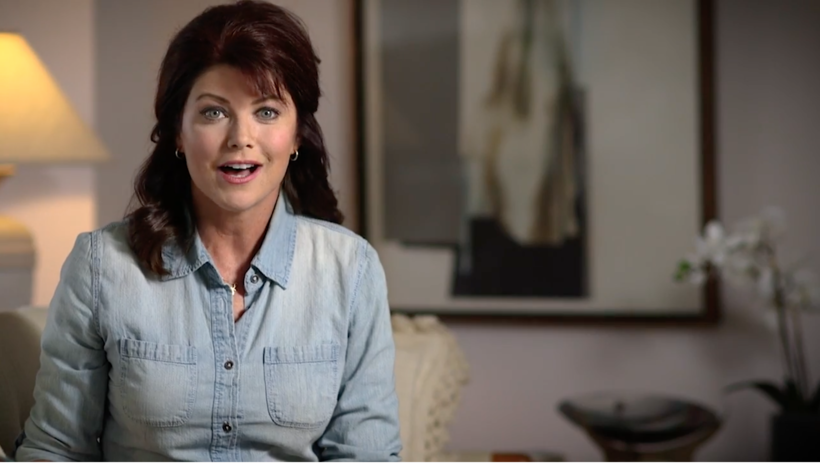 Kleefisch: People With Pre-Existing Conditions Will Always Be Covered Under Walker Administration
By The Associated Press
Share:

Republican Lt. Gov. Rebecca Kleefisch is defending Gov. Scott Walker on health care in a new ad that notes her status as a cancer survivor.

Kleefisch says in the ad released Friday that people in Wisconsin with pre-existing conditions are covered now and will be as long as Walker is in office.

The ad is in response to an ad that attacked Walker on health care.

Democratic candidate for governor Tony Evers, also a cancer survivor, says Walker has no credibility on the issue because he's been an ardent opponent of the Affordable Care Act, which guarantees coverage for people with pre-existing conditions.

As of Friday afternoon, Walker's campaign said he would call a special session of the Legislature if necessary to pass a bill guaranteeing health insurance coverage for people with pre-existing conditions.

Walker spokesman Brian Reisinger said "if something were to change" and people with pre-existing conditions were no longer covered in Wisconsin, "Walker would call a special session in a heartbeat and get it passed."